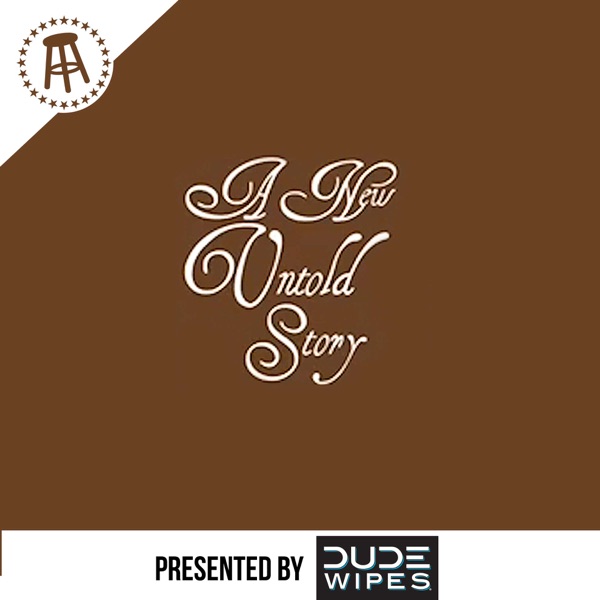 A New Untold Story is a podcast. KB was the smallest newborn in the history of Wheeling. Nobody believed that he would survive, but KB believed he was a legitimate miracle. KB loved baseball despite that he almost never got to play, and when he did it was only to get a walk from his small strike zone. Nick's mother, Rebecca Wentworth, got pregnant in high school. The only fact anyone knows about Nick's parentage is that Rebecca met his father on a train. Her refusal to reveal the identity of the father has made Nick a living town scandal. KB is obsessed with how long he can hold his breath underwater, always trying to improve this ability.