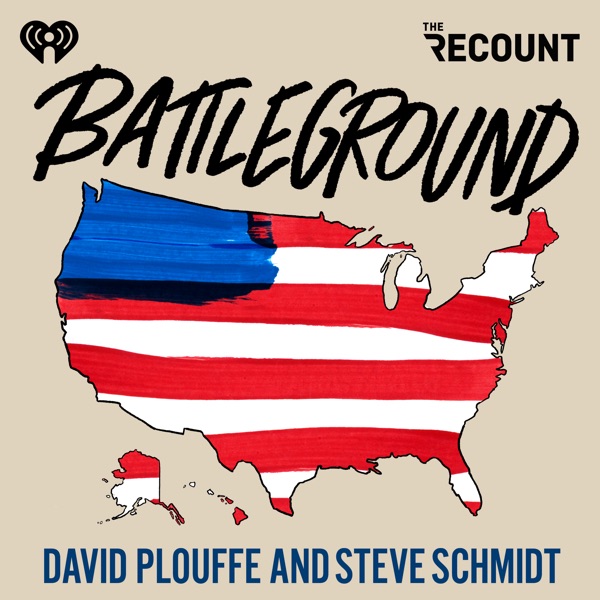 David Plouffe and Steve Schmidt are friends, former rivals and two of the top strategic minds in America. They understand American politics better than almost anyone because, when they were running presidential campaigns, they had to make momentous decisions almost every single day. In Battleground, they'll draw on 50+ years of combined experience inside campaigns and in government to break down how the Democrats and Republicans are fighting for votes. They’ll dissect the opposing parties’ game plans to explain exactly what they’re doing, why they’re doing it, and why it is – or isn't – working.