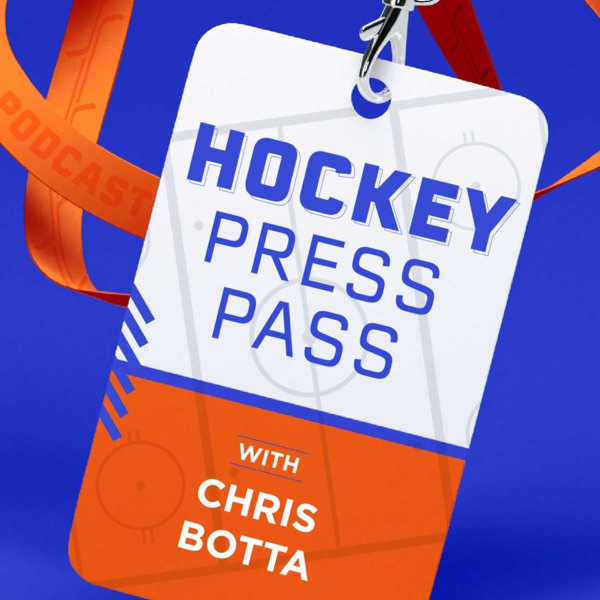 Hosted by longtime NHL and NWHL PR executive and New York Times Hockey writer Chris Botta, the Hockey Press Pass Podcast shines a light on the hockey media like never before.Each week, Chris speaks with leading broadcasters, writers and executives around the NHL and all areas of hockey. We will learn about how they got here, their process, their triumphs and challenges. And every so often at the end of the show, Chris shares some of his experiences as Communications VP of the New York Islanders, and from his days and nights on the hockey beat. Whether you’re a dedicated and knowledgeable fan, interested in a career in sports or even just in what goes on behind the curtain, Hockey Press Pass is for you. Presented by InStat Hockey.