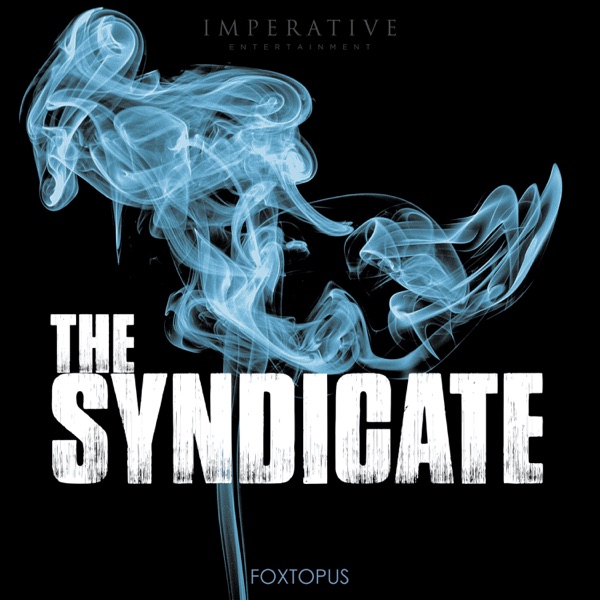 by Imperative Entertainment and Foxtopus Ink
1,179

Buried cash. DEA moles. Sibling rivalries. Skydiving planes. Fast cars. And an exploding hash lab. A group of college friends took advantage of Colorado’s medical marijuana laws to create one of the longest, most lucrative smuggling runs in U.S. history. But when a drug mule flipped, the whole enterprise came crashing down— and revealed how the marijuana black market is not just evolving in the era of legal weed, but thriving.New episodes publish Tuesday mornings.