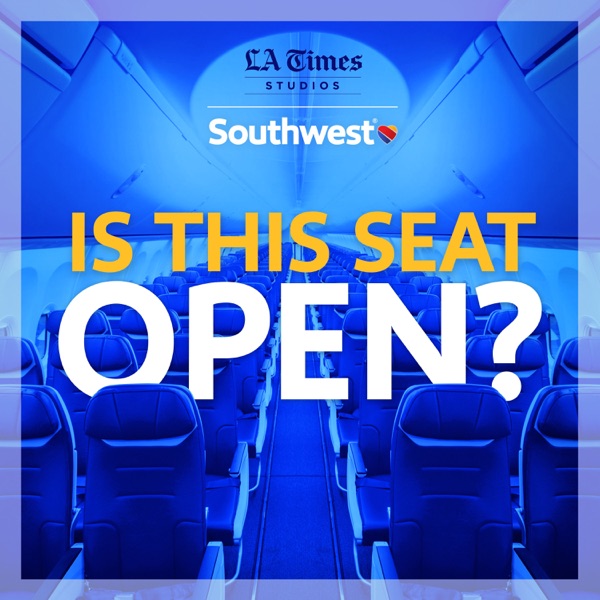 Is This Seat Open?

Most airlines don't have stories about high stakes arm wrestling, planes full of dogs, and a decade of go-go boots, but Southwest isn't like most airlines. To celebrate 50 years of flying, Southwest Airlines proudly presents this 20 episode series featuring first-hand stories from the people who lived through the wildest and most memorable moments in the airline's history. Hosted by Southwest employees Quinnie Jenkins and Lucas Hershberger, produced by LA Times Studios and At Will Media.This is a paid podcast funded by Southwest Airlines. The Los Angeles Times newsroom was not involved in the production of this podcast.