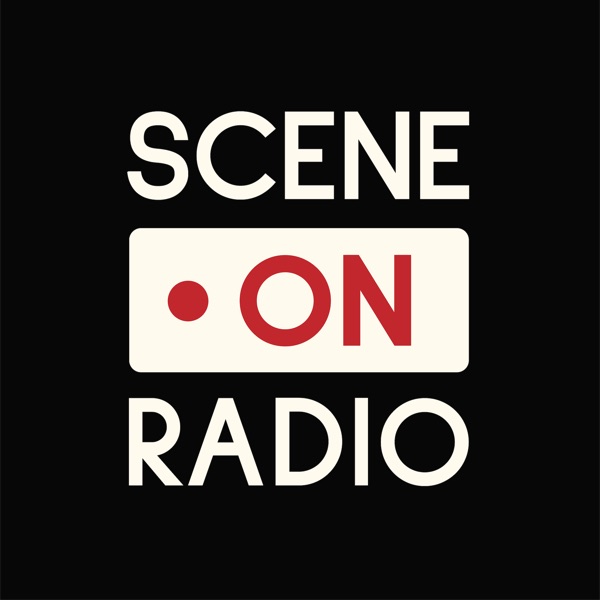 Scene on Radio is a two-time Peabody-nominated podcast that dares to ask big, hard questions about who we are—really—and how we got this way. Previous series include Seeing White (Season 2), looking at the roots and meaning of white supremacy; MEN (Season 3), on patriarchy and its history; The Land That Never Has Been Yet (Season 4), exploring the not-so-accidental failings of democracy in the U.S.; and The Repair (Season 5), on the climate crisis: Where did we go so wrong in our relationship with the rest of the natural world, and who's "we"? Produced and hosted by John Biewen, Scene on Radio comes from the Center for Documentary Studies at Duke University (CDS) and is distributed by PRX.