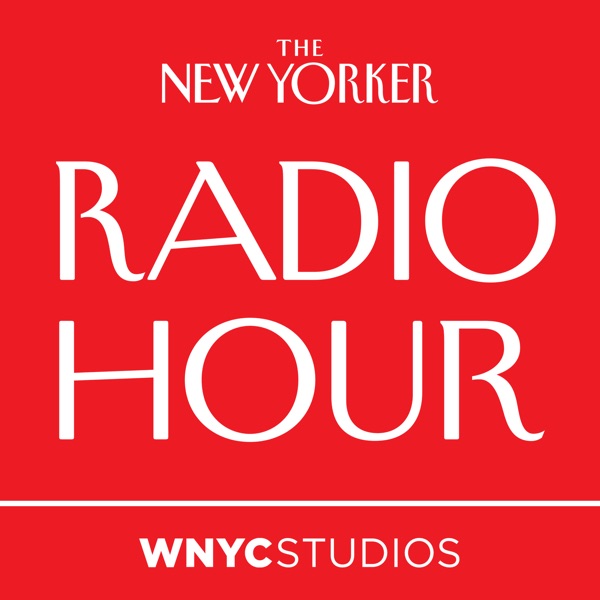 David Remnick is joined by The New Yorker’s award-winning writers, editors and artists to present a weekly mix of profiles, storytelling, and insightful conversations about the issues that matter — plus an occasional blast of comic genius from the magazine’s legendary Shouts and Murmurs page. The New Yorker has set a standard in journalism for generations and The New Yorker Radio Hour gives it a voice on public radio for the first time. Produced by The New Yorker and WNYC Studios.
WNYC Studios is a listener-supported producer of other leading podcasts including Radiolab, On the Media, Snap Judgment, Death, Sex & Money, Here’s the Thing with Alec Baldwin, Nancy and many more.
© WNYC Studios