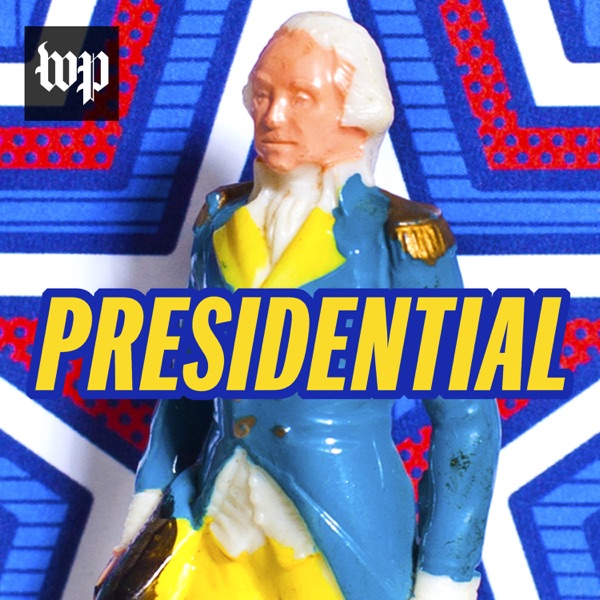 The Washington Post's Presidential podcast explores how each former American president reached office, made decisions, handled crises and redefined the role of commander-in-chief. It was released leading up to up to Election Day 2016, starting with George Washington in week one and ending on week 44 with the president-elect. Hosted by Lillian Cunningham, the series features Pulitzer Prize-winning biographers like David McCullough and Washington Post journalists like Bob Woodward. [When you're done, listen to Lillian's other historical podcasts: Constitutional and Moonrise]