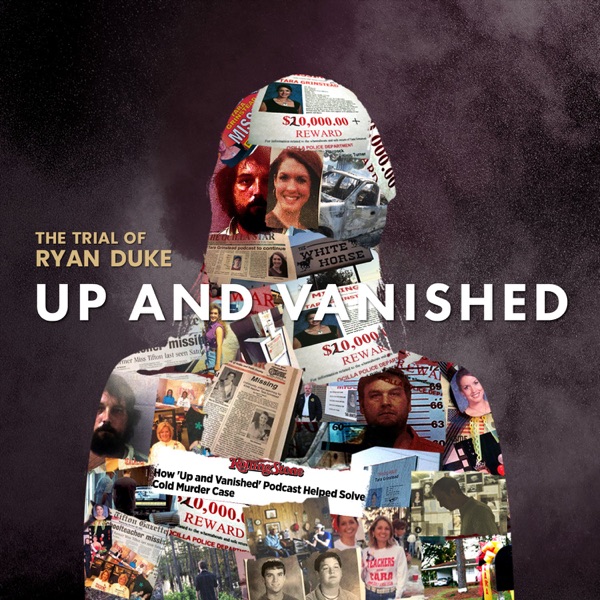 Host Payne Lindsey returns with season 3 to investigate the North West Montana disappearance of Ashley Loring HeavyRunner, an indigenous woman who went missing from the Blackfeet Nation Indian Reservation in 2017. Up and Vanished is a true crime series that investigates mysterious cold case disappearances. Season 1 covered the disappearance of Georgia high school teacher Tara Grinstead, resulting in 2 arrests, and season 2 focused on the disappearance of young mother Kristal Reisinger from a remote mountain town in Colorado, a case that has since been reopened.