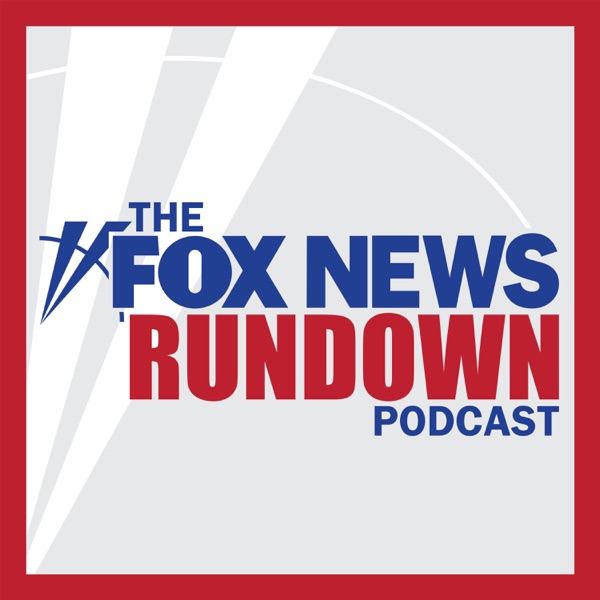 The FOX News Rundown is the place to find in-depth reporting on the news that impacts you. Each morning, Mike Emanuel, Dave Anthony, Lisa Brady, Jessica Rosenthal and Chris Foster take a deep dive into the major and controversial stories of the day, tapping into the massive reporting resources of FOX News to provide a full picture of the news.

Each day The FOX News Rundown features insight from top newsmakers, along with FOX News reporters and contributors, plus a daily commentary on a significant issue of the day. Check us out twice a day, every day. 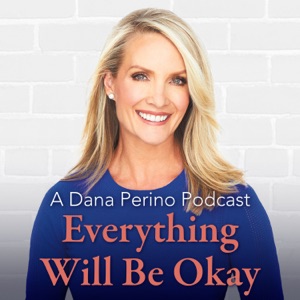 A Dana Perino Podcast: Everything Will Be Okay 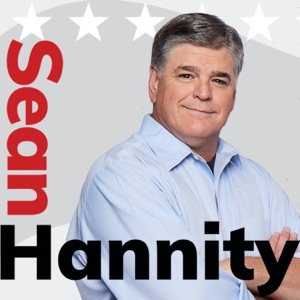 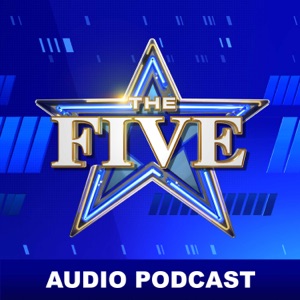 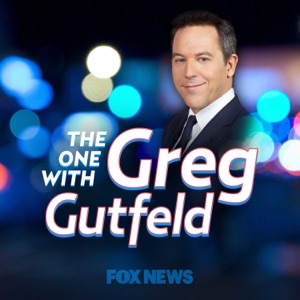 The One w/ Greg Gutfeld 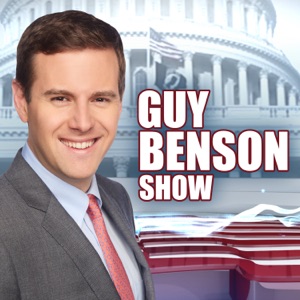 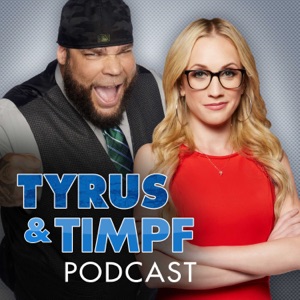 The Tyrus and Timpf Podcast 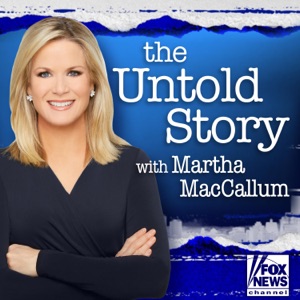 The Untold Story with Martha MacCallum 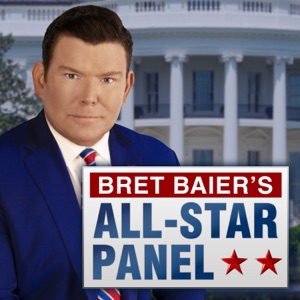 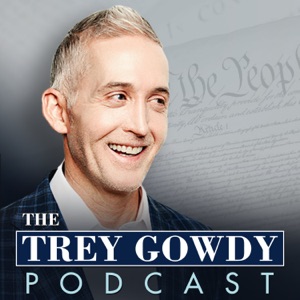 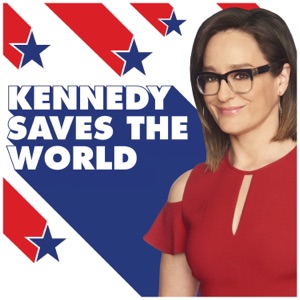 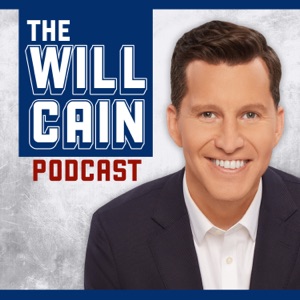 The Will Cain Podcast 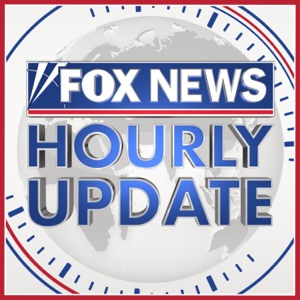 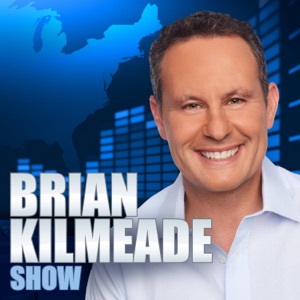 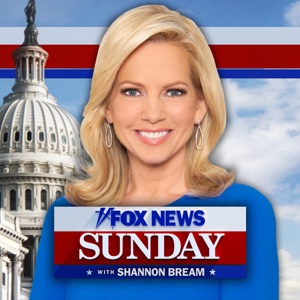 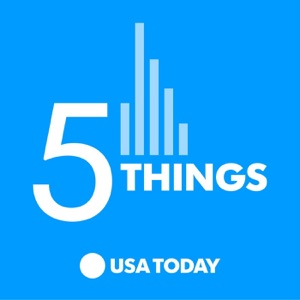