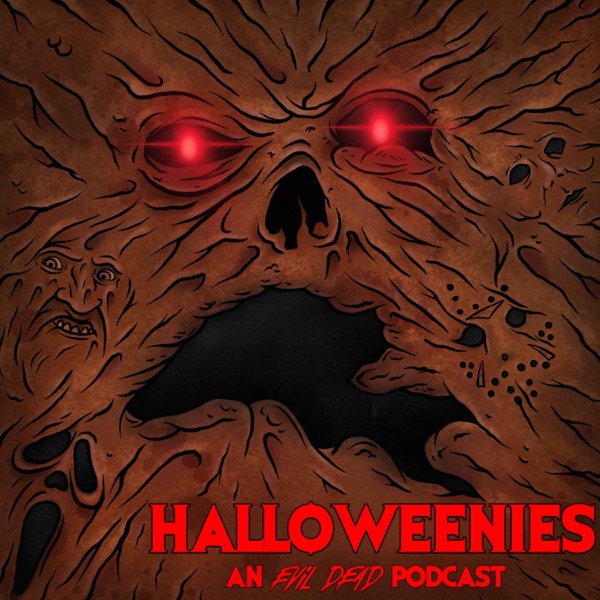 Halloweenies® is a monthly podcast for fans of all horror franchises. Each season, co-hosts Justin Gerber, Mike Vanderbilt, Dan Caffrey, McKenzie Gerber, and Michael Roffman slice through an iconic series one movie at a time. In 2018, they started in Haddonfield, Illinois with Halloween. In 2019, they dreamed through Springwood, Ohio for A Nightmare on Elm Street. In 2020, they roasted mallows at Camp Crystal Lake on Friday the 13th. In 2021, they solved crimes in Woodsboro for a Scream. Now, they're heading into the woods to battle The Evil Dead. As always, there will be tricks, there will be treats, and, yes, there will be blood.
See acast.com/privacy for privacy and opt-out information. 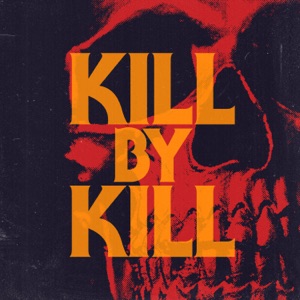 Kill By Kill: Talking Horror Characters One Death At A Time 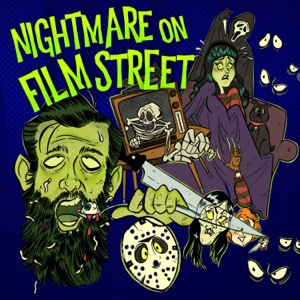 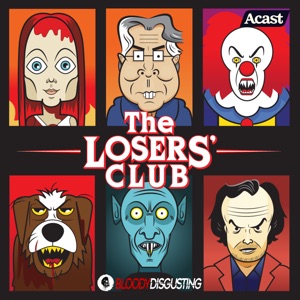 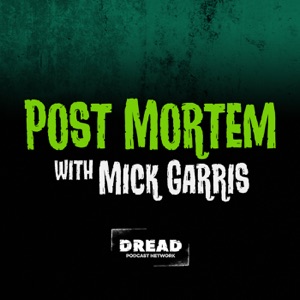 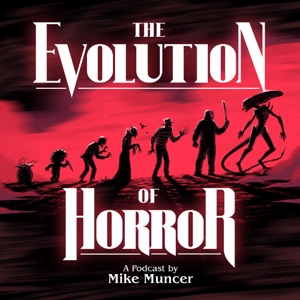 The Evolution of Horror 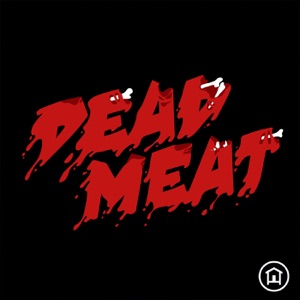 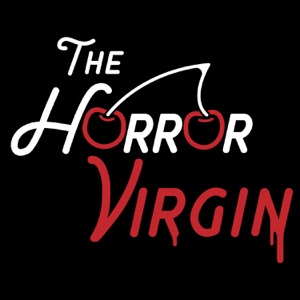 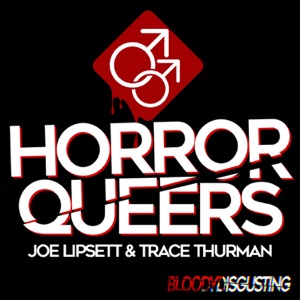 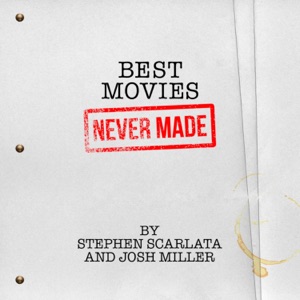 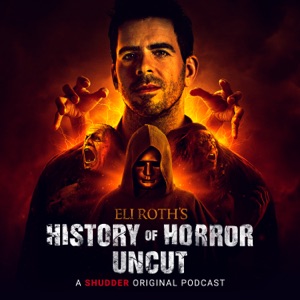 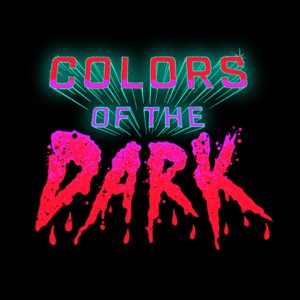 Colors of the Dark 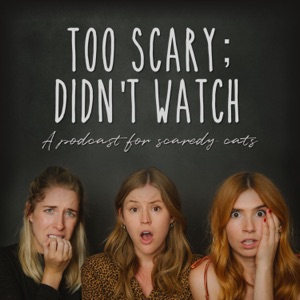 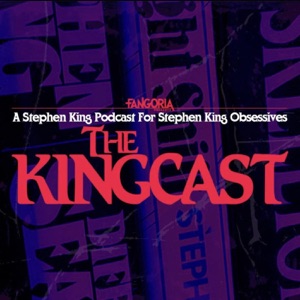 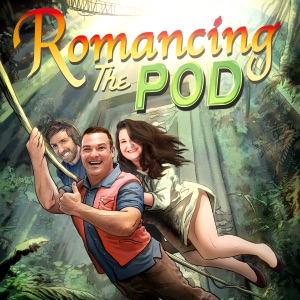 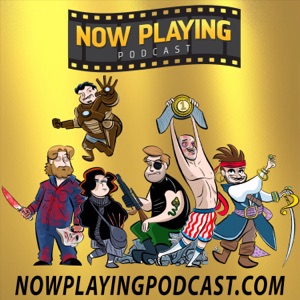