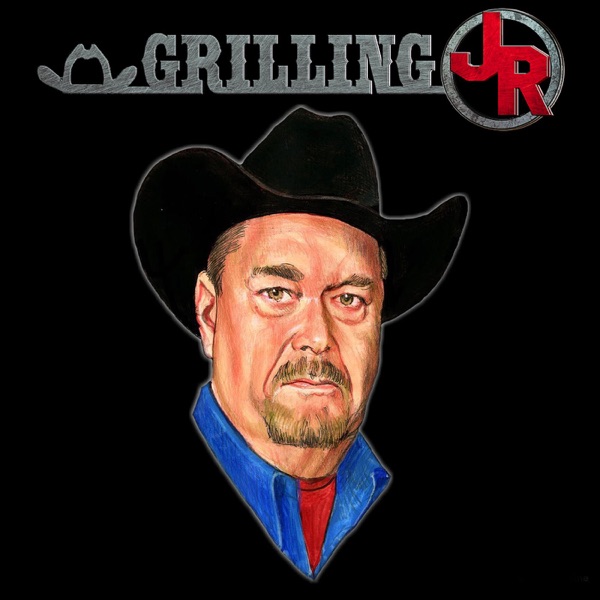 For over forty years Jim Ross has been the Voice of Wrestling. From starting as referee in the regional territories to becoming the Executive Vice President for WWE, nobody has a story quite like Jim Ross. From recruiting and hiring some of the biggest superstars in the industry to providing the soundtrack for the most important moments in wrestling history, "Good Ole JR" was there for it all. Join us every Thursday morning as Conrad Thompson grills JR like you've never heard before, uncut and uncensored!