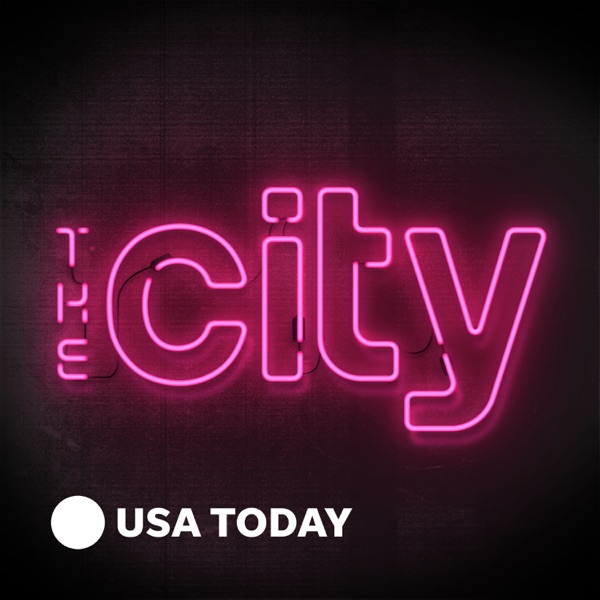 USA TODAY’s critically acclaimed investigative podcast about power in American cities.
Season 1, Chicago: A black neighborhood fights back when a mysterious man with mob ties builds an illegal dump across the street from an elementary school. Along the way they confront corrupt politicians, apathetic bureaucrats—and a secret undercover FBI investigation.
Season 2, Reno: A surprising proxy battle for the future of Reno pits a brash strip club kingpin against power brokers in city hall. The winner-takes-all fight could remake the city—and ruin lives in the process.