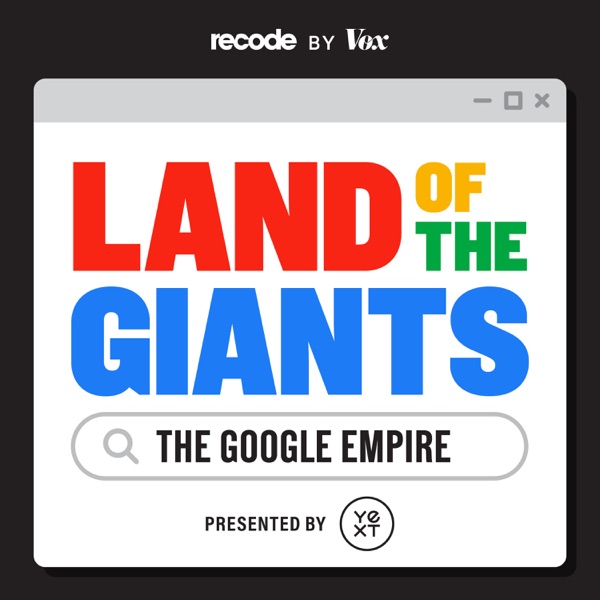 Land of the Giants

Facebook. Apple. Amazon. Netflix. Google. These five tech giants have changed the world. But how? And at what cost? Google’s dominance in everything from search and online advertising to YouTube and Android gives it tremendous power and responsibility. In season three, The Google Empire, Recode’s Shirin Ghaffary and Big Technology's Alex Kantrowitz explore how Google became one of the most powerful companies in the world and whether it has become too big for our own good. New episodes begin February 16th.
From Recode and the Vox Media Podcast Network.