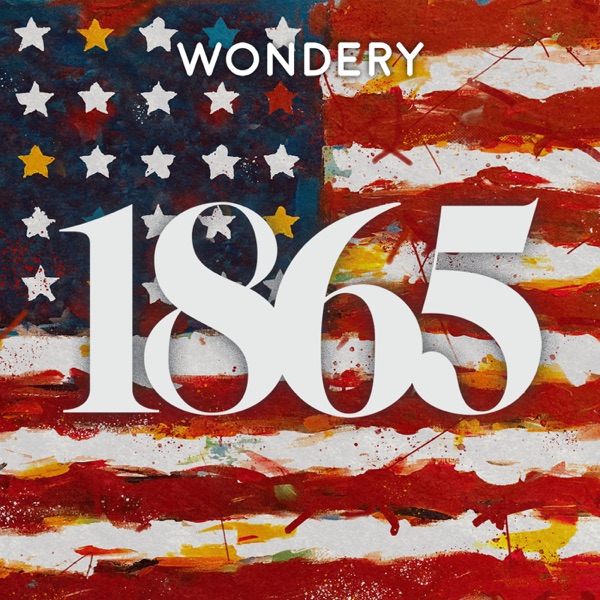 April 15, 1865. President Lincoln is dead and the country in turmoil.
Secretary of War Edwin Stanton takes control, determined to bring the assassin to justice—but the hunt for John Wilkes Booth isn’t all that grips Stanton.
Lincoln’s successor, Vice President Andrew Johnson, is likely to bend to southern interests and undo the very progress for which Lincoln died. Edwin Stanton must employ every bit of political wile he can muster to secure the future of the freed slaves, and the nation.
Consumed by his conviction, Stanton will betray his friends, his honor, and the very constitution he is sworn to protect, all to steer the country towards justice.
***
1865 is an Airship production. Support this show to get early, ad-free access to episodes and more.