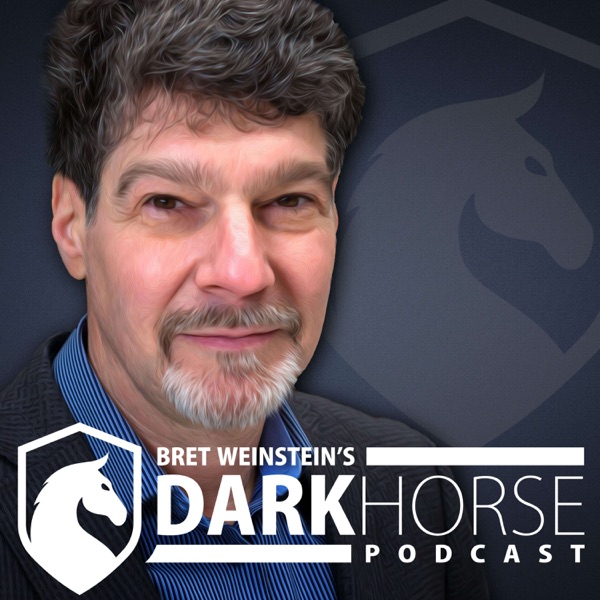 On The DarkHorse Podcast, we will explore questions that matter, with tools that work. Weekly episodes of "The Evolutionary Lens" are co-hosted with Heather Heying, in which we use an evolutionary toolkit to reveal patterns in nature--including human nature. Other episodes will feature Bret hosting long form discussions. Some guests will be well known, others obscure, but all of them are chosen because they have demonstrated unusual insight. The state and future of civilization will be a recurring theme, so buckle up! 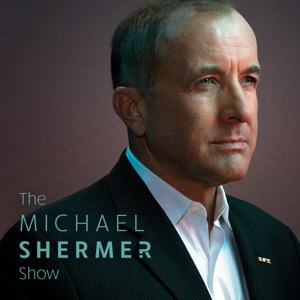 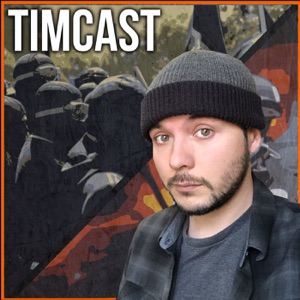 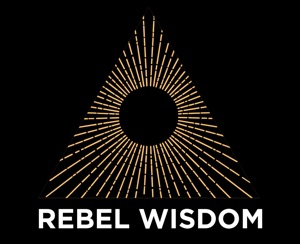 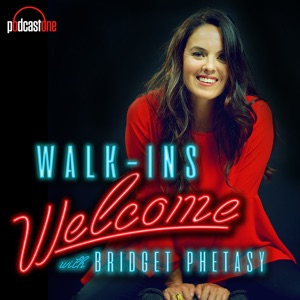 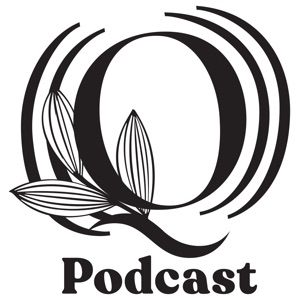 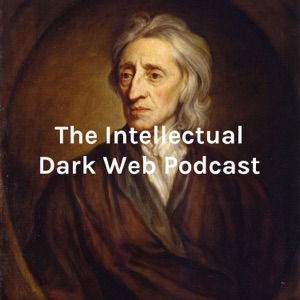 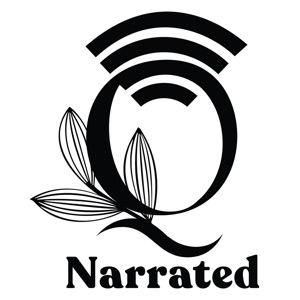 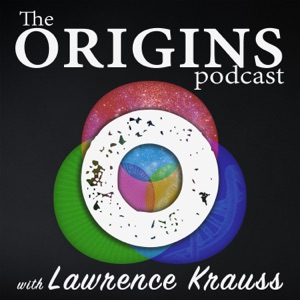 The Origins Podcast with Lawrence Krauss 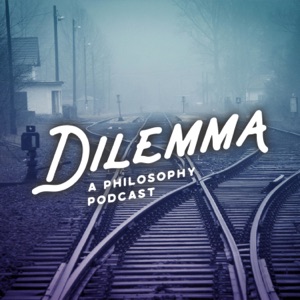 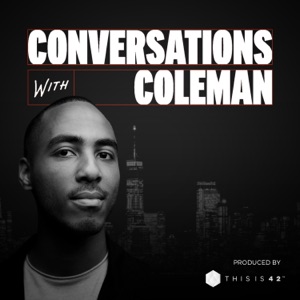 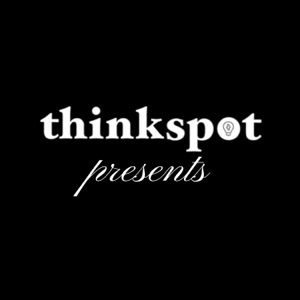 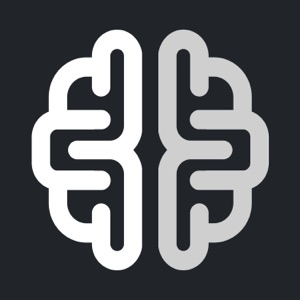 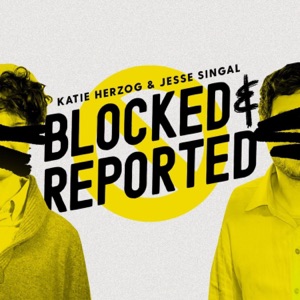 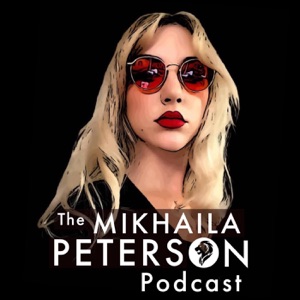 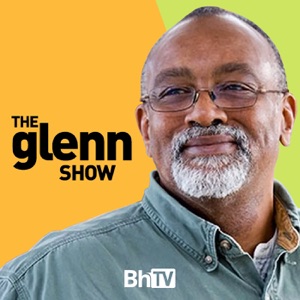