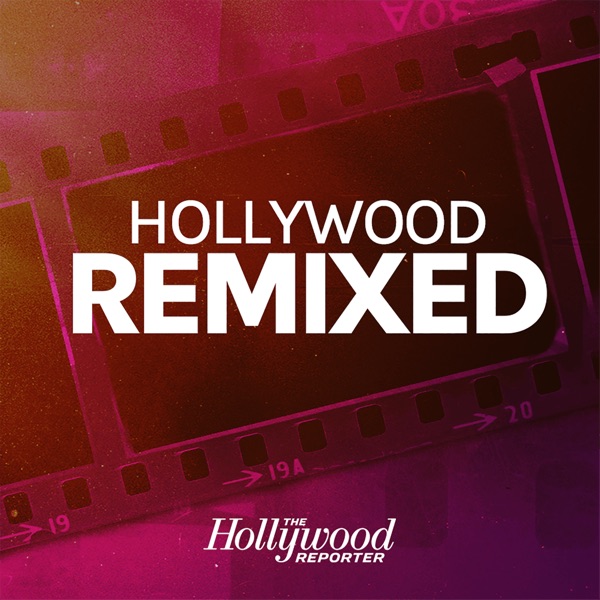 ”Hollywood Remixed” is a topical, diversity-focused podcast from The Hollywood Reporter, hosted by Rebecca Sun and Rebecca Ford. Each episode will be dedicated to a single theme – a type of character or story that has been traditionally underrepresented or misrepresented in pop culture – and feature a special guest whose latest work exemplifies a new breakthrough in representation. We’ll revisit groundbreaking classics and introduce listeners to hidden gems, in order to better understand how film and television in the past has shaped progress in the present.