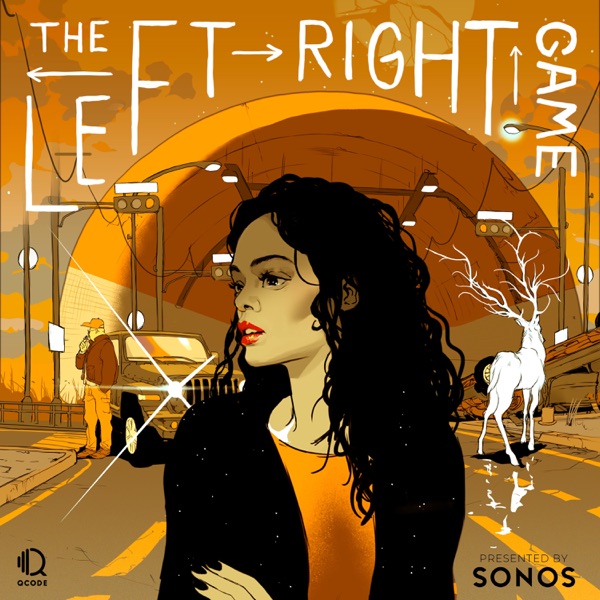 Tessa Thompson stars as an idealistic young journalist trying to make a name for herself by following a group of paranormal explorers, obsessed with a seemingly harmless pastime known as the Left/Right Game. The journey takes her into a supernatural world that she and the other members of the expedition can neither handle nor survive.The Left Right Game Premieres Monday, March 23rd, with new episodes releasing weekly through May 25th.Subscribe today wherever you find your favorite podcasts and visit qcodemedia.com for more information. 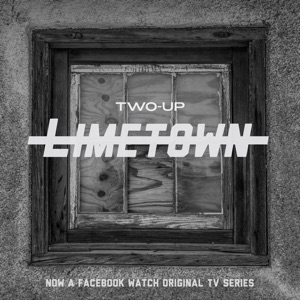 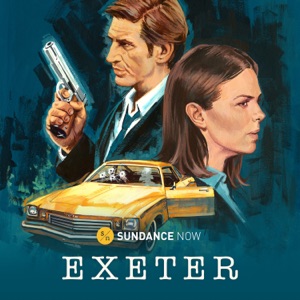 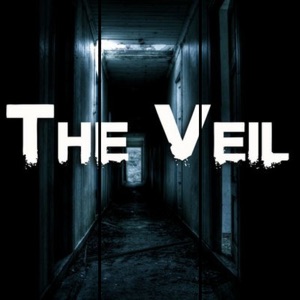 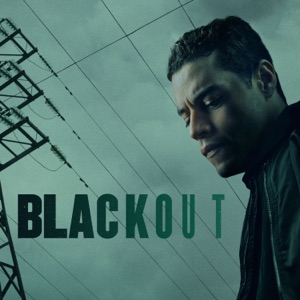 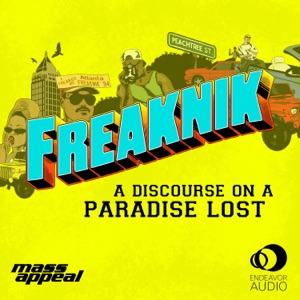 Freaknik: A Discourse on a Paradise Lost 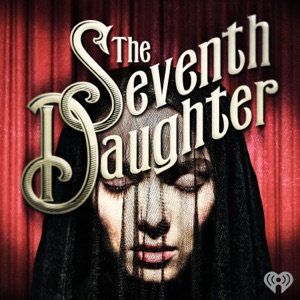 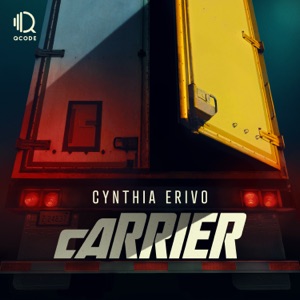 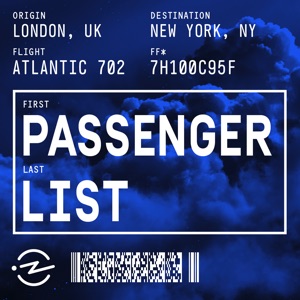 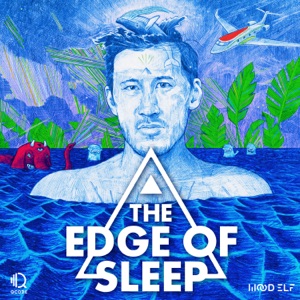 The Edge of Sleep 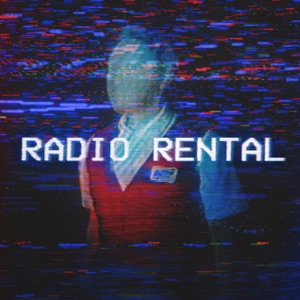 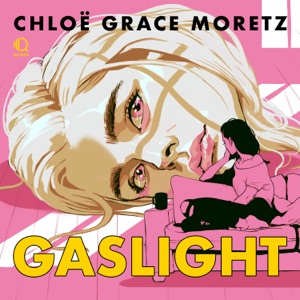 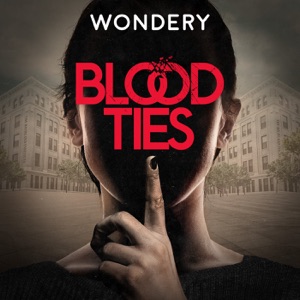 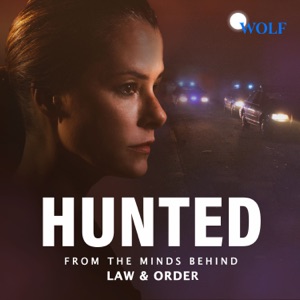 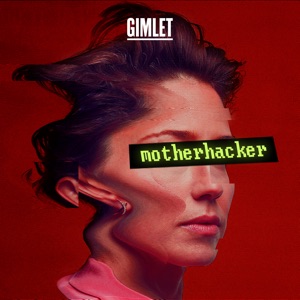 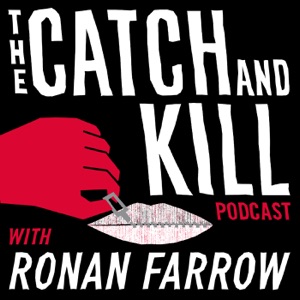 The Catch and Kill Podcast with Ronan Farrow