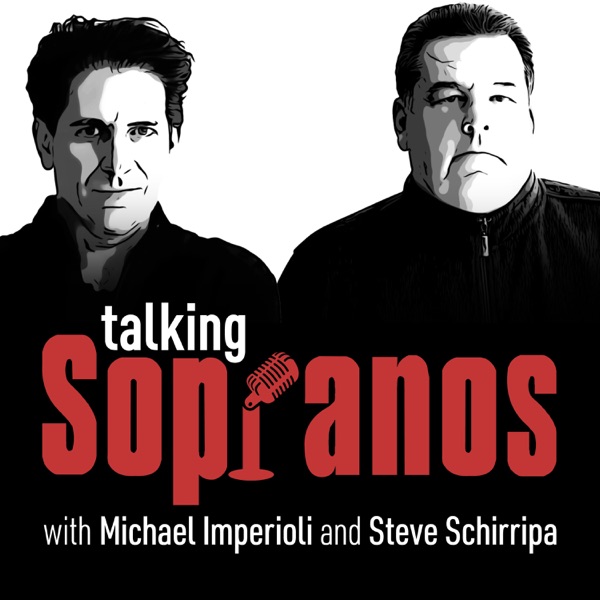 Sopranos co-stars Michael Imperioli and Steve Schirripa host the definitive Sopranos re-watch podcast. Michael and Steve follow the Sopranos series episode by episode giving fans all the inside info, behind the scenes stories and little-known facts that could only come from someone on the inside. Talking Sopranos also features interviews with additional cast members, producers, writers, production crew and special guests. Along with talking about the Sopranos, Michael and Steve will also share candid conversations about the entertainment business, their friendship and all the folks they’ve met along the way. This is a must listen for all Sopranos fans.