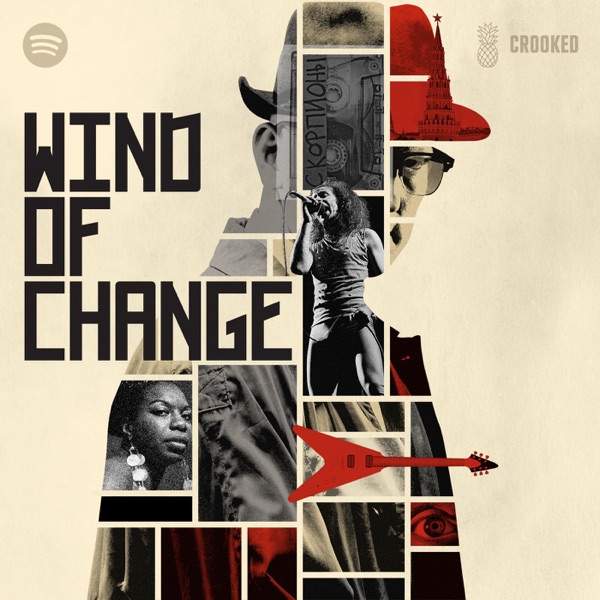 It’s 1990. The Berlin Wall just fell. The Soviet Union is on the verge of collapse. And the soundtrack to the revolution is one of the best selling songs of all time, the metal ballad “Wind of Change,” by the Scorpions.Decades later, journalist Patrick Radden Keefe heard a rumor: the song wasn’t written by the Scorpions. It was written by the CIA. This is his journey to find the truth.Wind of Change is an Original Series from Pineapple Street Studios, Crooked Media and Spotify.