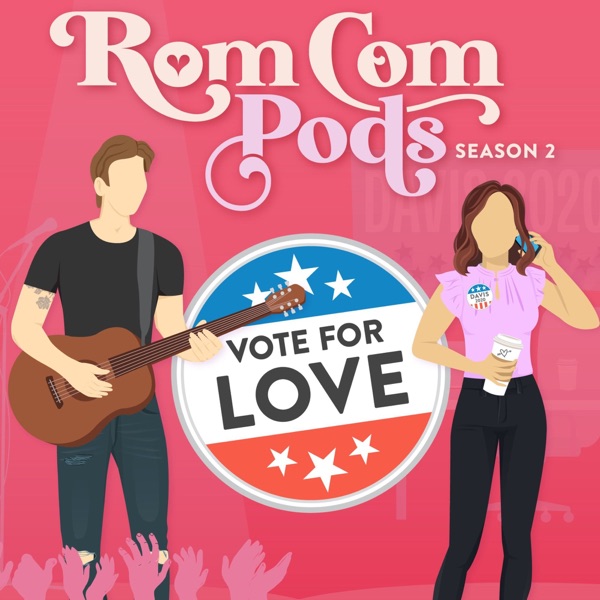 Hilarious and heartfelt. New characters and stories each season! What if your job depended on the guy who ghosted you? Lucy is an intern for the Governor of Texas… who has a VERY cute son. They had the perfect first date... until Lincoln disappeared! Now, eight years later, her boss is running for President... and they need Lincoln's help to turn the campaign around! RomComPods is Co-Written, Produced, and Directed by Rachael King and Becca Freeman. More at romcompods.com.