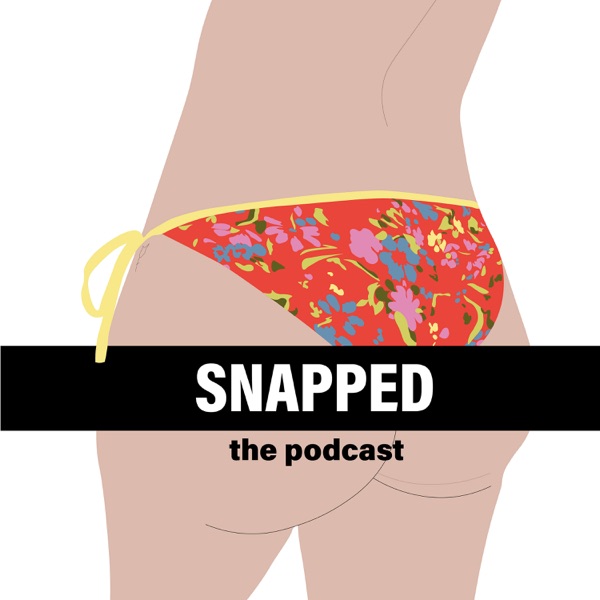 In her freshman year of college, Lucy Taylor accepted a bid into a “top-tier” sorority, a decision which altered the trajectory of her college experience entirely. After sharing her own Greek life horror story in season one of SNAPPED, Lucy received an outpour of messages from current or former sorority and fraternity members willing to share their own troubling and often traumatic stories for season two. These brave listeners paint an intricate picture of the rampant sexual assault, slut-shaming, hazing, racism, misogyny, corruption, and outright ridiculousness that plagues one of America’s oldest institutions. Join host Lucy Taylor and fellow former Greek life members in their quest to topple the wall of secrecy that surrounds the inner workings of sororities and fraternities by revealing its best-kept secrets, on the record. This is Greek life, uncensored.