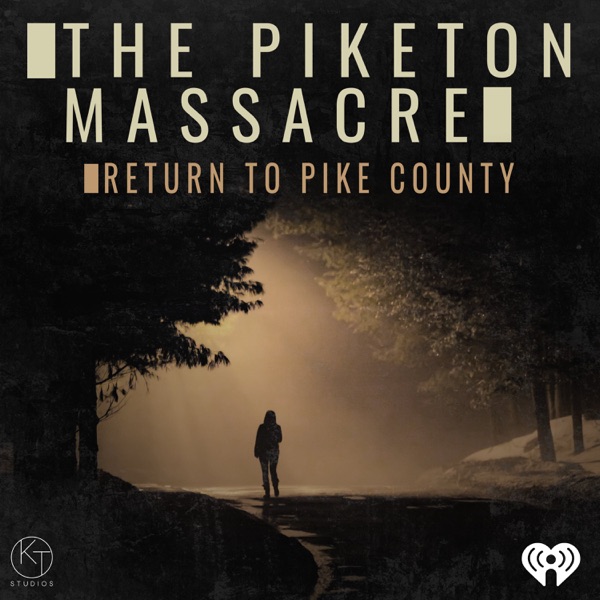 The most notorious mass murder in Ohio’s history happened on the night of April 21, 2016 in rural Pike County. Four crime scenes, thirty-two gunshot wounds, eight members of the Rhoden family left dead in their homes. Two years later a local family of four, the Wagners, are arrested and charged with the crimes. As the Wagners await four back-to-back capitol murder trials, the KT Studios team revisits Pike County to examine: crime-scene forensics, upcoming legal proceedings, and the ties that bind the victims and the accused. As events unfold and new crimes are uncovered, what will it mean for all involved? What will it mean for Pike County?