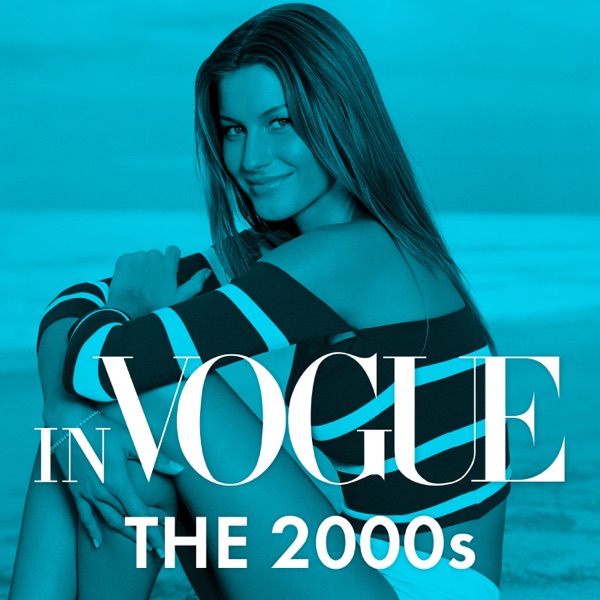 In season 2 of In Vogue: The 2000s, we explore how fashion fused with every aspect of pop culture to become a global entertainment engine ubiquitous in culture--impinging on the global consciousness like never before. From Nicholas Ghesquière awakening the sleeping fashion house of Balenciaga, to Vogue putting the couture into Juicy Couture, and discussing Carrie Bradshaw’s influence on trendy 2000s fashion with Sarah Jessica Parker, we cover the iconic looks that defined the decade. Hear how 9/11 led to the creation of the CFDA Vogue Fashion Fund and ushered in the next generation of designers. We examine the colliding worlds of Vogue and Hollywood, and learn how the Met Gala became the Superbowl of fashion. We go behind the scenes of the most iconic fashion shoot of all time, where Annie Leibovitz and Grace Coddington transformed the designers of the decade into the characters of Alice in Wonderland, and sit down with the Brazilian Bombshell herself, Gisele Bündchen, who revolutionized modeling and the fashion industry, while on a meteoric rise to international celebrity status.