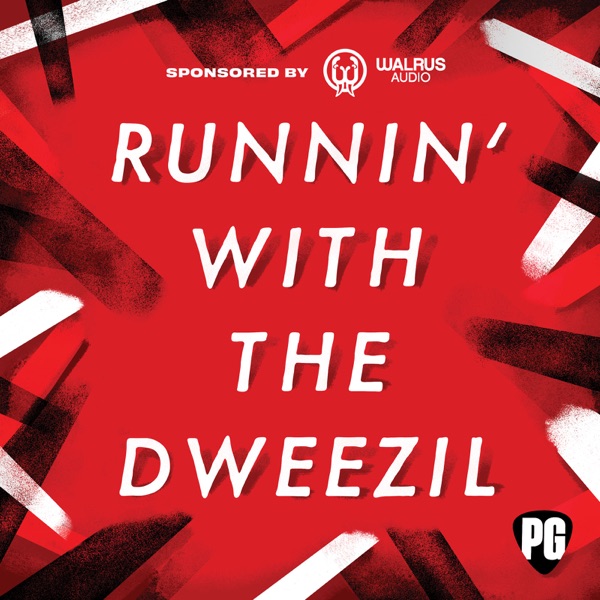 Runnin' With the Dweezil

Premier Guitar and guitarist extraordinaire Dweezil Zappa, son of the legendary composer/guitarist Frank Zappa, have joined efforts to celebrate the life of this generation’s most influential guitarist, Edward Van Halen. Already months in the making prior to Van Halen’s untimely October 6 passing, the joint endeavor is a new podcast partnership in which, each week, host Zappa will invite a different guitar luminary to open up about their encounters with Edward Van Halen and his music.