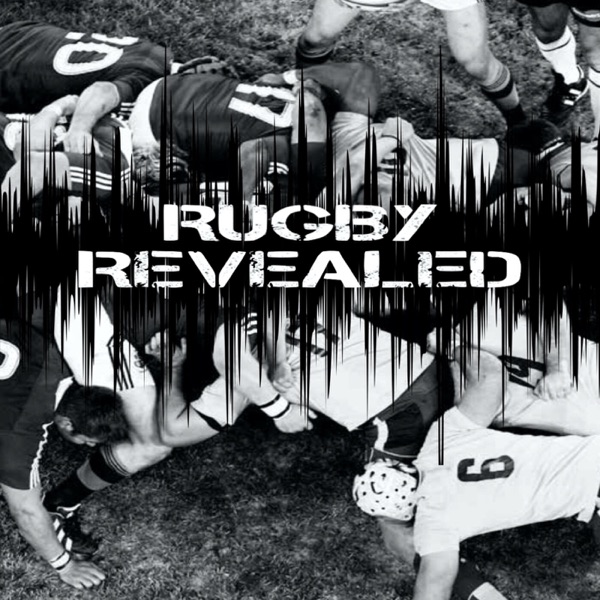 Want to know everything about professional rugby in the United States? We meet the coaches, general managers and owners from each of the 13 Major League Rugby franchises, taking a deep dive into the world of professional rugby in the United States and Canada. Major League Rugby is about to enter its fourth season and is the only professional rugby league in the North America. The league commenced in 2018 and has grown to 13 teams for the 2020/21 season. Stars such as, All Blacks World Cup Winner, Ma’a Nonu, former France captain, Mathieu Bastareaud and South African Rugby World Cup winner, Tendai Mtawarira (aka The Beast) have all featured in Major League Rugby. We discuss the coaching styles, philosophies and techniques of each team with Head Coaches and Directors of Rugby. Running parallel to this we take an intimate behind the scenes look at the business side of each of the franchise teams with the General Managers and Owners. We learn about their reasons for investing in the vision as well as the big plans they have for their teams and the future of rugby in the North America. This podcast will help you understand the excitement, ambition and optimism surrounding professional rugby in the U.S. and Canada. This is everything you need to know about each of the 13 franchises in Major League Rugby. Rugby Revealed is a sport podcast focusing on rugby coaching, the business behind the game and the passionate leadership of those involved in this great sport.