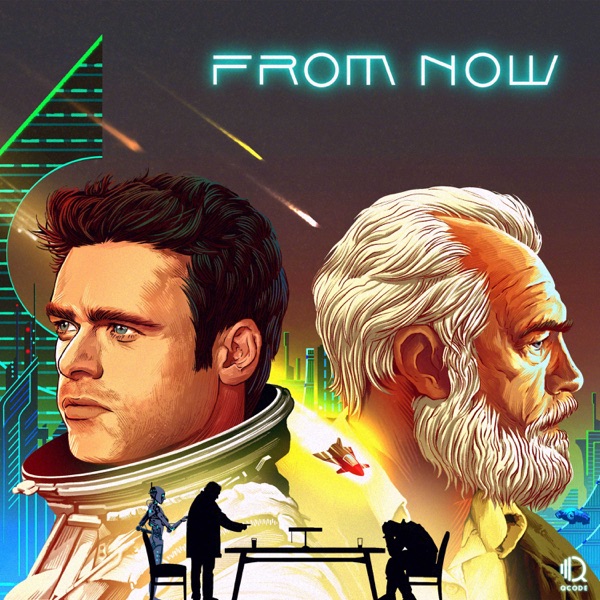 A famed lost spaceship, the USS HOPE, returns to Earth after vanishing thirty-five years prior. The lone survivor (Richard Madden) disembarks mysteriously​ looking the exact same age as when he left​. Following the ensuing media chaos, he finally reunites with his formerly identical twin brother (now an old man) for a one-on-one meeting. But what starts as a joyful reconciliation soon leads to dark revelations that threaten their relationship -- and the future of humanity. FROM NOW stars and is Executive Produced by Richard Madden and Brian Cox. Created & Written by Rhys Wakefield and William Day Frank.