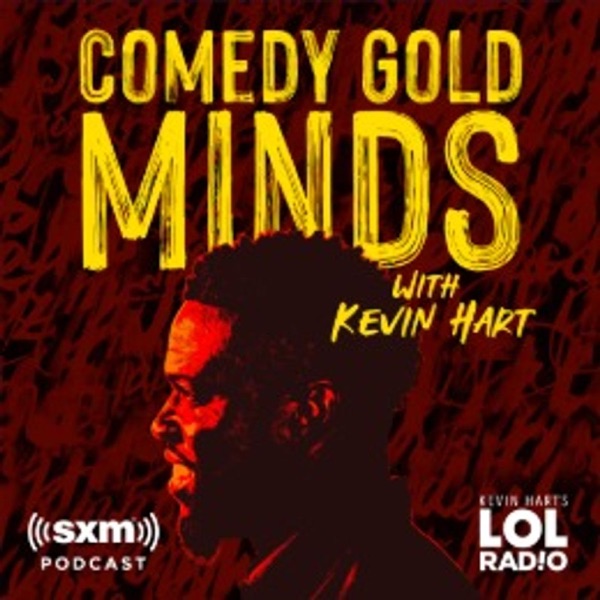 Dive into the minds of some of the world's funniest people with Kevin Hart in his show, Comedy Gold Minds. From rising stars to comedy legends, Kevin pairs with comedic tastemakers for “ear-opening” dialogue that takes listeners on a wild and crazy ride through some of the world's top comedic minds. From the chronicling their comedy club experiences to a sneak peek of their latest material, each episode is packed with punchlines, anecdotes, and inside jokes.