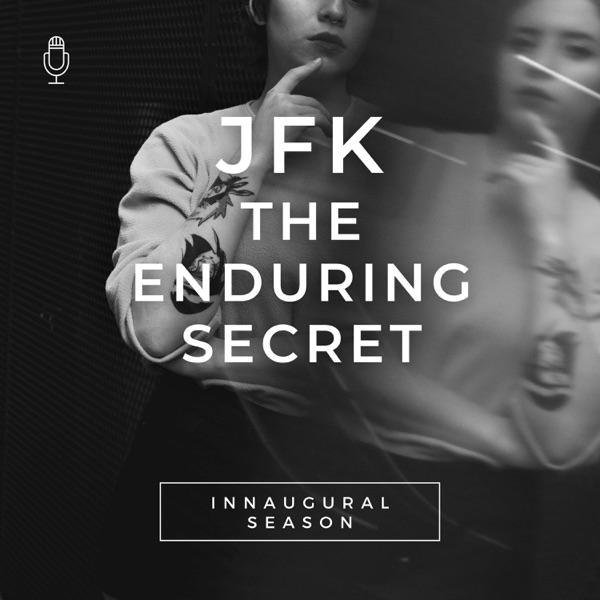 An in depth tutorial and discussion around the assassination of John F. Kennedy, (JFK) the country's 35th president who was brutally murdered in Dallas Texas on November 22, 1963. The series comprehensively explores the major facts, themes, and events leading up to the assassination in Dealey Plaza and the equally gripping stories surrounding the subsequent investigation. We review key elements of the Warren Commission Report , and the role of the CIA and FBI. We explore the possible involvement of the Mafia in the murder and the review of that topic by the government's House Select Committee on Assassinations in the 1970's. We explore the Jim Garrison investigation and the work of other key figures such as Mark Lane and others. Learn more about Lee Harvey Oswald the suspected killer and Jack Ruby the distraught Dallas night club owner with underworld ties and the man that killed Oswald as a national TV audience was watching. Stay with us as we take you through the facts and theories in bite sized discussions that are designed to educate, and inform as well as entertain the audience. This real life story is more fascinating than fiction. No matter whether you are a serious researcher or a casual student, you will enjoy the fact filled narrative and story as we relive one of the most shocking moments in American History. An event that changed the nation and change the world forever.