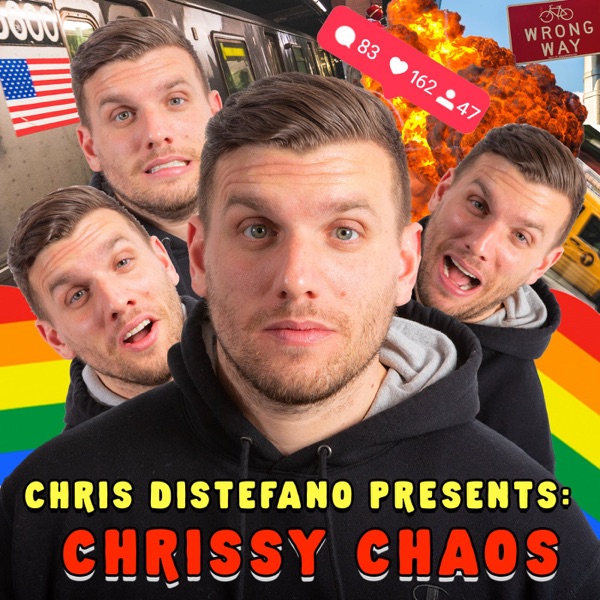 Chrissy Chaos is broadcasting for the last time from his Brooklyn apartment. We talk conspiracy theories about the Taliban. Chris ALREADY has some pool issues. We chat with Ti Ti's parole officer. How should we celebrate Ti Ti's birthday in Florida? Sound off in the comments. Vinny chimes in and talks about how hard moving is with Mr.Chaos. We answer a few fan questions. One fan has some WILD ideas about what's really going on in the world right now. CHAOS!

Remember to rate us on iTunes and Join our Patreon for a WEEKLY bonus ep!
patreon.com/chrisdcomedy 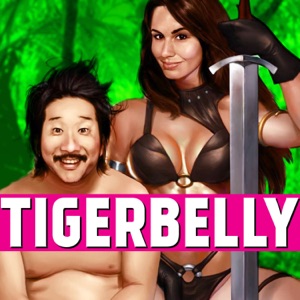 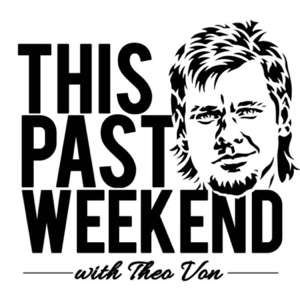 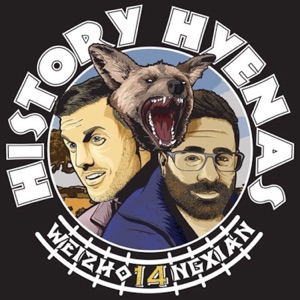 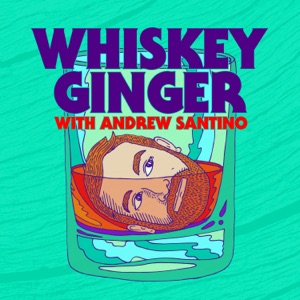 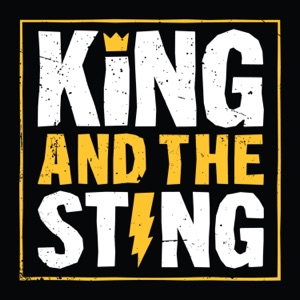 King and the Sting 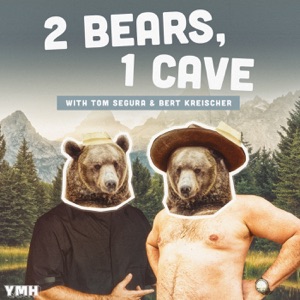 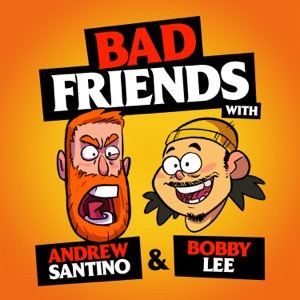 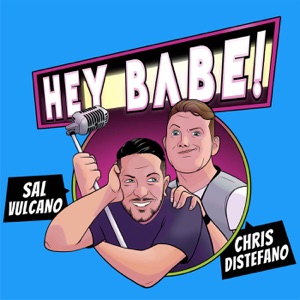 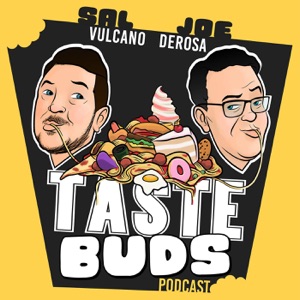 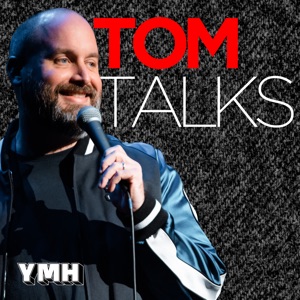 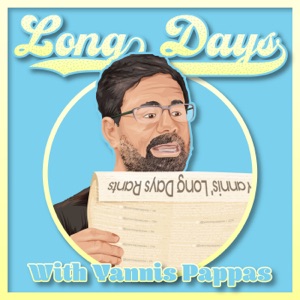 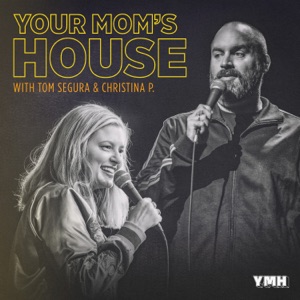 Your Mom's House with Christina P. and Tom Segura 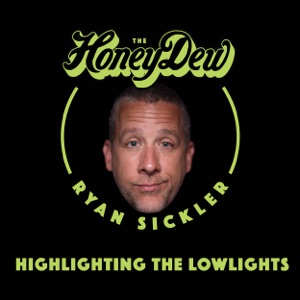 The HoneyDew with Ryan Sickler 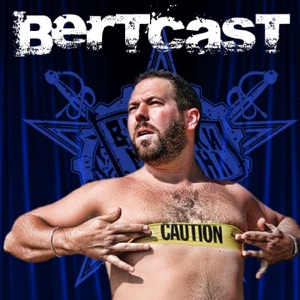 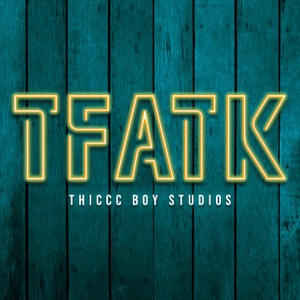 The Fighter & The Kid