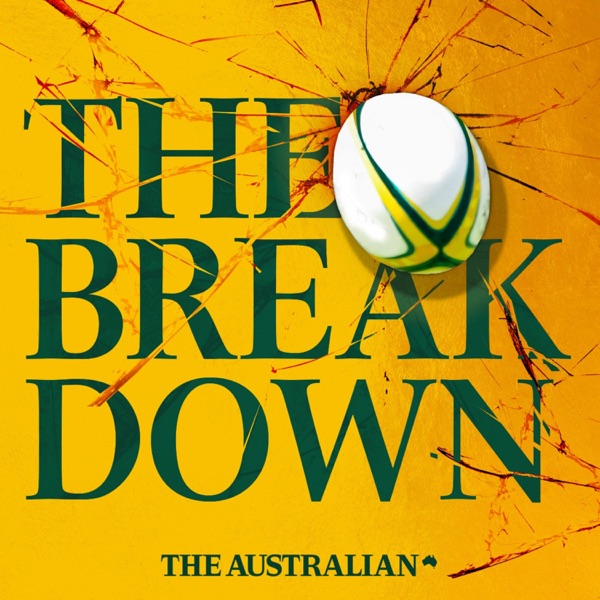 Australian rugby once had $40 million in the bank. Crowds over 100,000. TV audiences of 3 million. Today the Wallabies have sunk to their lowest world ranking ever. Off the field rugby is a "war zone" with a $20 million deficit last year alone.

The Breakdown is a gripping podcast investigation from The Australian, exploring just how far "the game they play in heaven" has fallen - and why. Jessica Halloran and Claire Harvey have interviewed everyone from ex-PMs and billionaires to Wallabies legends, boardroom insiders and the volunteers battling to keep the game alive. Raw and emotional, The Breakdown is the new binge-listen everyone will be talking about.

To read about The Breakdown and dive deeper into the multimedia experience take out a subscription at theaustralian.com.au/thebreakdown or download The Australian app at your app store