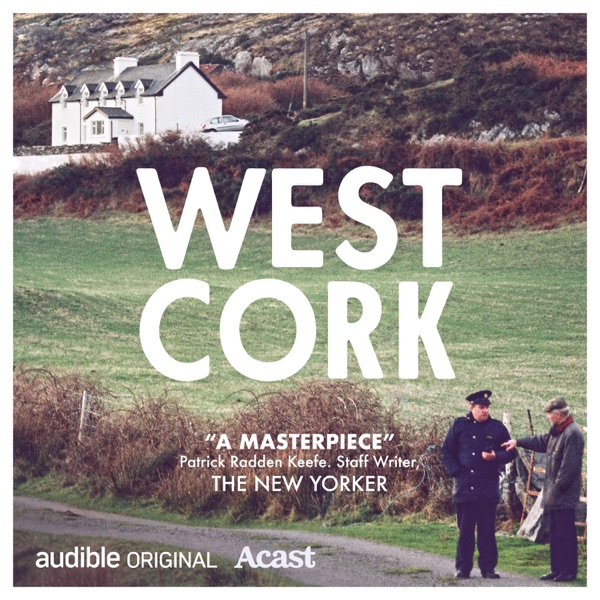 In West Cork, it’s known as ‘the murder’ because there hasn’t been another murder that anyone can remember. In 1996 French film producer Sophie Toscan du Plantier was beaten to death near her holiday home. There are no witnesses and no known motive. The police suspect one man in this community but they can’t make a charge stick and he refuses to leave, living under the glare of suspicion ever since.&nbsp;This series brings together an incredible cast of characters, many of whom have never spoken publicly before. The family of the victim bring to life a woman lost; the suspect puts forward his defence; and local people explain what it’s like to have the living embodiment of their unsettled nerves still resolutely among them. Reported and hosted by Jennifer Forde and Sam Bungey.&nbsp;