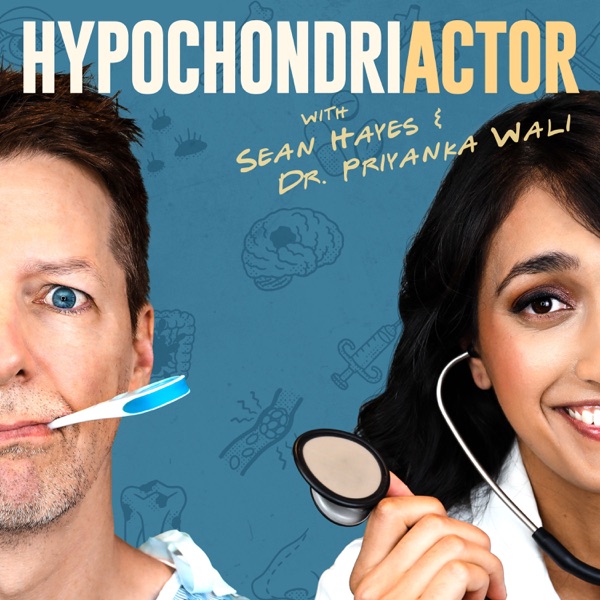 Dr. Priyanka Wali is a licensed and practicing physician who specializes in Internal Medicine and is also a stand up comedian. Sean Hayes is NOT a Doctor and he’s never played one on tv, but he sure is interested in medical stories, medical advice and whatever might be ailing him at any given hour. Each episode, Sean and Dr. Wali bring on a guest with an incredible medical story and discuss the outcome. They’ll also play games, quiz each other on medical history, and learn a thing or two... all in an effort to marry comedy and medicine. We think it’s safe to say that Sean’s not America’s first hypochondriac, but he IS America’s first HypochondriACTOR!