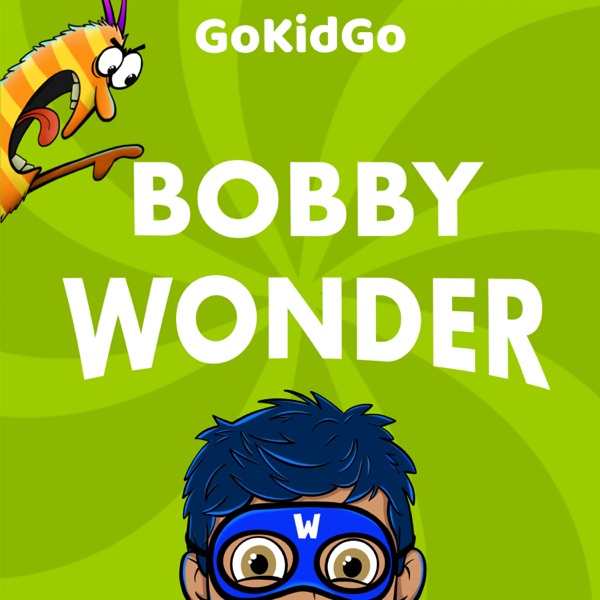 Bobby just found out he's from another planet, he has superpowers, and Mighty Mila is out to get him! At least protecting his hometown of Pflugerville will be a little easier with Grabstack, his hilarious constant companion, at his side. Bobby Wonder, part of the GoKidGo universe of shows for kids, is written and directed by NY Times bestselling children's author Patrick Carman, starring Danny Pudi (Ducktales, Mythic Quest, Community), Kat McNamara (The Stand, Arrow, Shadowhunters), and Ian James Corlett (The Loud House, Vampirina, Dragon Ball Z). For ages six and up.