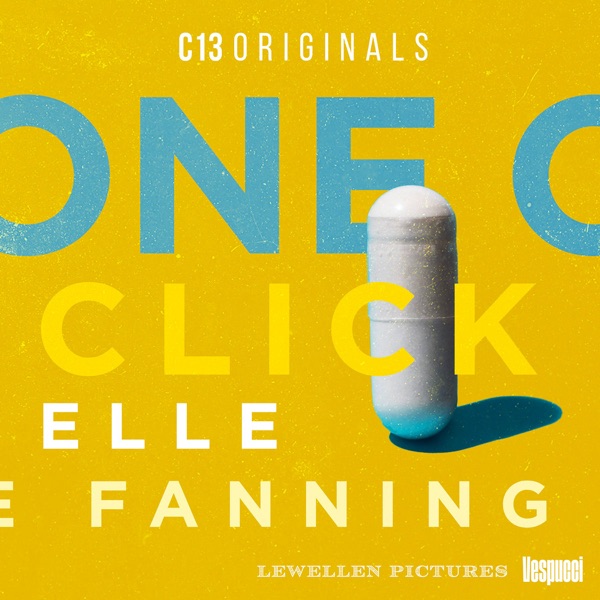 Narrated by Elle Fanning, One Click is a limited documentary podcast series from C13Originals, in association with Vespucci, that explores how a single click on the internet can change your life forever. Season 1 tells the story of DNP (2,4-dinitrophenol), an explosive chemical originally used in WWI-era munitions factories that is now being sold on the internet as a diet pill leaving hundreds dead in its wake. This is a story about the risks of buying unknown substances on the internet -- where the spread of information transcends borders -- and how toxic beauty standards and body image issues have fueled a demand for a pill that can kill you. Together, actress Elle Fanning and journalist Jessica Wapner trace the history of DNP and reckon with the question of why. Why, despite the perils, have so many turned to DNP and what does it say about the health of our society?