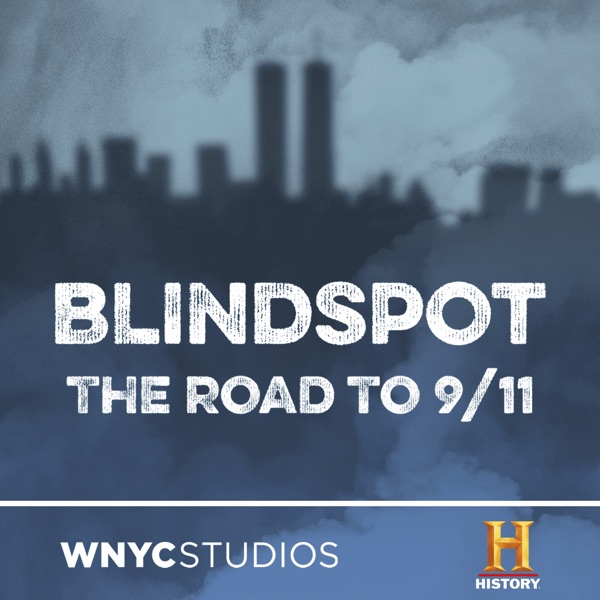 “Blindspot: The Road to 9/11” (Season 1) brings to light what happened before the 2001 terrorist attacks – 10 years of botched leads, near misses, and bureaucratic inertia. Host Jim O’Grady draws on interviews with FBI agents, high-level bureaucrats, security experts, and people who knew the terrorists personally to create a gripping, serialized audio experience. “Blindspot: Tulsa Burning” (Season 2) transports listeners to the thriving Greenwood District in 1921 – a Black city within a city – and its destruction by a mob of white supremacists. Host KalaLea tells the story of this remarkable neighborhood through the stories of survivors, descendants, and inheritors of its legacy. The series is a co-production of The HISTORY® Channel and WNYC Studios.