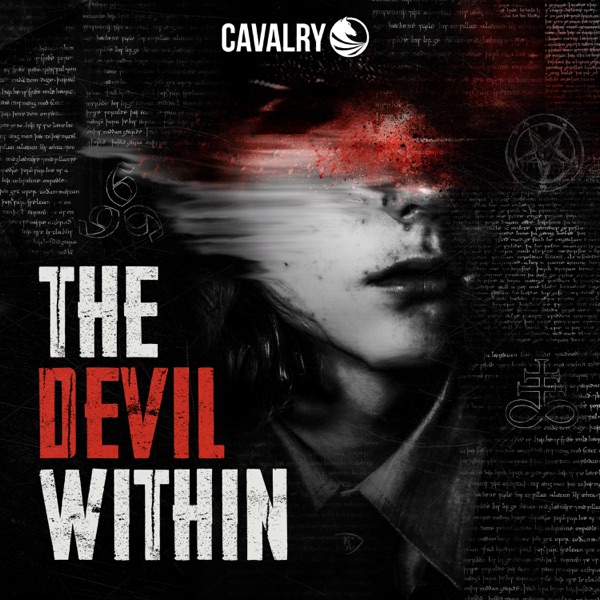 A true crime podcast that recalls the brutal slaying of BETTY ANN SULLIVAN on a snowy night in January of 1988, a night that, more than 30 years later, the small town of Jefferson Township, New Jersey has yet to fully recover from. The violence of that evening shocked the nation for the perpetrator... was her own son, a boy of fourteen who would take his own life only hours later. What the investigation revealed left a community in tatters, unwilling to believe the evil that had befallen them.