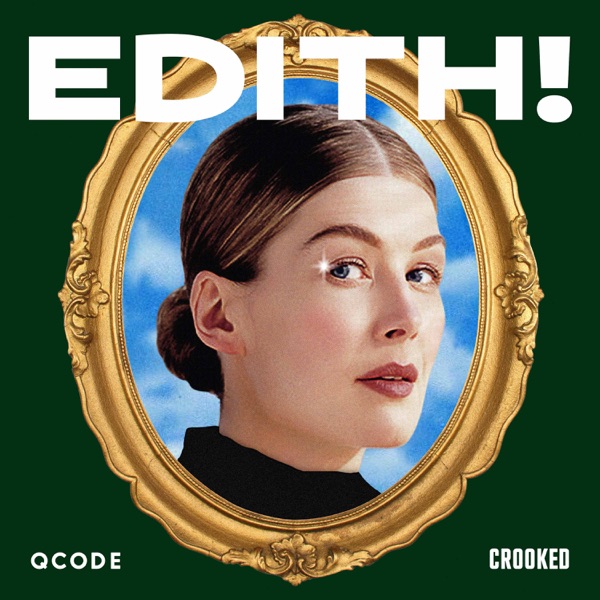 Rosamund Pike stars as Edith Wilson in "Edith!" a scripted comedy podcast exploring the untold true-ish story of America's secret First Female President.After President Woodrow Wilson suffered a massive, paralyzing stroke in the White House, Edith Wilson did the unthinkable: she told no one. And for almost a year following the end of World War I, Edith Wilson acted as the de facto unelected President. She would sign documents as him. She would fire people as him. She would even cause international incidents as him. And all along the way, enemies both internal and external, inched closer to finding out her secret. New episodes every Thursday.