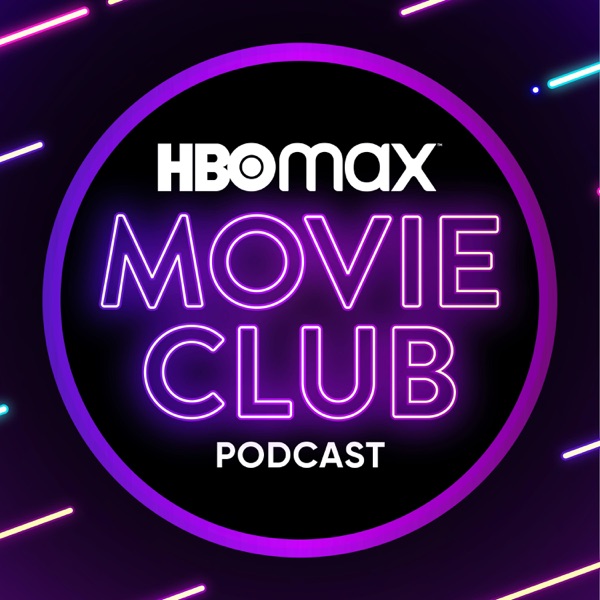 The official HBO Max Movie Club podcast provides a forum for fans of the service’s priority library films and new Saturday night theatricals via conversational host commentary, along with guest appearances from the folks who produced, directed, wrote, or starred in these very awesome movies. Hosted by comedian Matt Rogers (Las Culturistas), this fun (and often, hilarious) podcast that covers the freshest new releases and most beloved nostalgic films of the past is your one-stop-shop for all movies on HBO Max…and beyond.