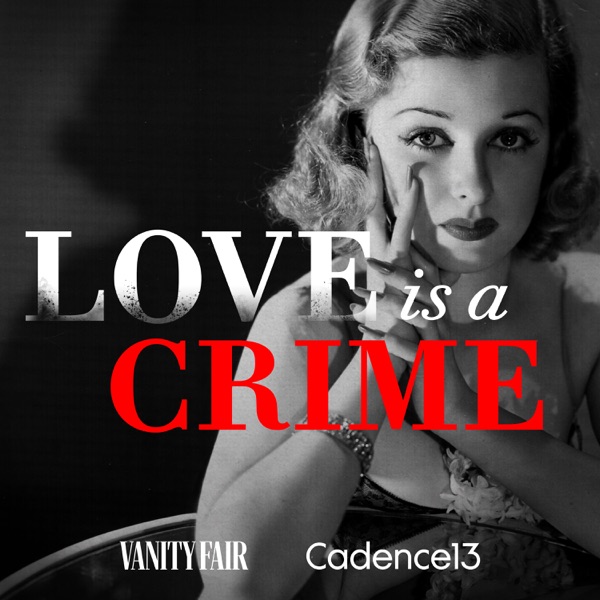 Love is a Crime

It’s one of the wildest scandals in Hollywood history: In 1951, major Hollywood producer Walter Wanger (Jon Hamm) went to prison for shooting an agent who he suspected was having an affair with Joan Bennett (Zooey Deschanel), Wanger’s actress wife. When the dust settled, Wanger was accepted back into Hollywood’s inner circle with open arms, while a puritan panic virtually ended Bennett’s career in movies and her family would never be the same. How did Joan — the youngest member of one of America’s most famous acting families, and one of the key femme fatales of 1940s film noir — end up a real-life fallen woman, paying a public price for her husband’s crimes? In this limited podcast series, Joan and Walter’s granddaughter/filmmaker Vanessa Hope, and film historian/podcaster Karina Longworth (You Must Remember This), tell the untold story of the Bennett/Wanger romance and professional partnership — a film noir played out in real life.