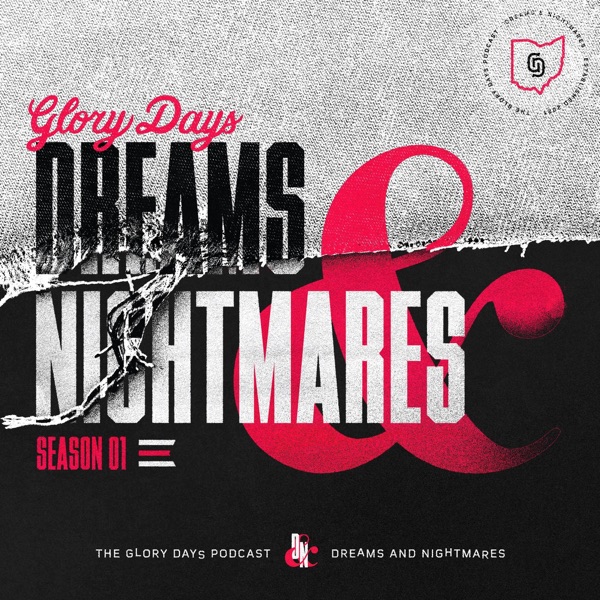 "It's my honor to present the first College Football Playoff National Championship trophy to coach Urban Meyer and The Ohio State Buckeyes." Pandemonium! Excitement! The roof, the roof, the roof is on fire! First, let me stop you here. Before the time machine gets fired up, ask yourself a couple of things:

(1) Have I ever listened to a sequential retelling of College Football's first climb to playoff supremacy?

(2) Have I ever wanted to hear a behind-the-scenes take from the players on the endurance it took to overcome a year's worth of unprecedented circumstances?

(3) Do I enjoy a mix of light and heavy-hearted storytelling?

If the answer to any one of these is yes, we are certain you will enjoy Captain Evan Spencer's and Captain Joshua Perry's recapturing of events. From the loss of two Heisman Trophy candidates to the unfortunate death of a teammate, Chris Caldwell (Co-Host) Evan and Josh expertly weave in and out of conversations yet to be told first-hand.

Stories that trend as light as post-game house parties on up to play-by-play's similar to what the team was thinking, feeling, doing the championship week their 3rd string quarterback took reigns of the offense.

As mentioned by Head Coach Urban Meyer, "(this is) one of the greatest stories in college football history." So, why not relive it straight from the source?