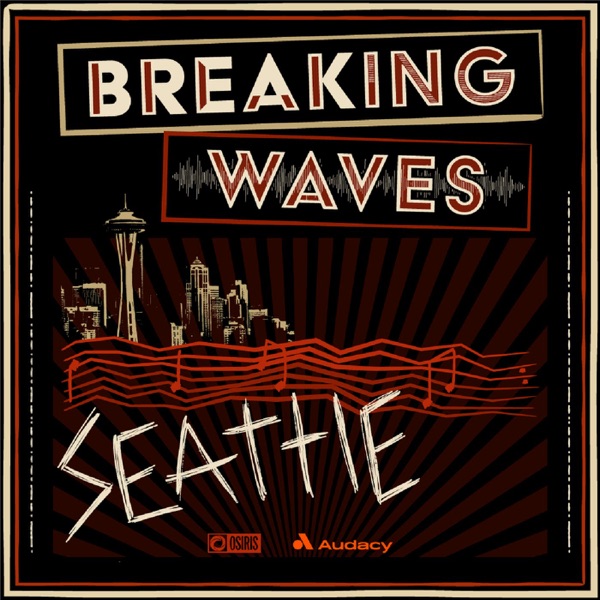 Breaking Waves: Seattle is the riveting story of the Seattle grunge scene, which came to define rock in the 1990s. The show traces the local roots of the music, and details the rise and fall of the grunge scene, including the triumphs and tragedies experienced by artists and fans. The series features new first-hand accounts from the people who made this scene happen, including Seattle music legends Duff McKagan, Kim Thayil and Jerry Cantrell; iconic DJ Marco Collins; label executives Michael Goldstone and Debi Lipetz; Seattle music insiders Daniel House and Charles Cross; and many others. The show concludes with a look toward the future—examining the legacy of the ‘90s scene and highlighting artists carrying the city’s music forward, such as Ben Gibbard, Ayron Jones, Eva Walker, Travis Thompson and others who will create Seattle’s next Breaking Wave. Narrated by Ryan Castle, Program Director of KISW in Seattle. Produced by Osiris Media for Audacy.