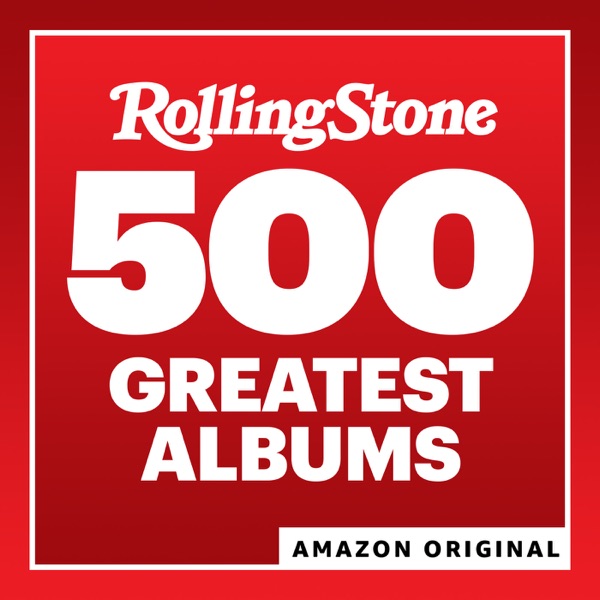 The stories behind some of the most essential albums of all time, told by the artists who made them and Rolling Stone’s writers and editors. Each episode focuses on one album from the brand-new, updated version of Rolling Stone’s 500 Greatest Albums list, featuring fresh conversations with the people who made the music, classic interview audio and expert commentary. Episodes include the late Tom Petty on his solo classic Wildflowers, Taylor Swift talking about her career-changing 2012 album Red, and Public Enemy breaking down their political masterpiece It Takes a Nation of Millions to Hold Us Back.
Listen to songs featured on the podcast and more hits from the Rolling Stone 500 Greatest Albums list here.
Now we’re back with Season Two. Across 10 episodes, you’ll hear Dolly Parton tell the stories behind the songs on her 1971 solo breakthrough Coat of Many Colors; Paul McCartney and Ringo Starr delve into the making of the Beatles’ troubled final album, Let It Be; Britney Spears’ collaborators explain how she made 2007’s Blackout in the eye of a paparazzi hurricane; friends and relatives of Alice Coltrane look back at how she overcame tragedy to create her masterpiece Journey in Satchidananda; Rivers Cuomo and his bandmates reflect on the unlikely birth of Weezer’s Blue Album; and much more.
Hosted by Senior Writer Brittany Spanos, Season Two of Rolling Stone’s 500 Greatest Albums appears exclusively on Amazon Music and Wondery+, with weekly episodes starting November 16.