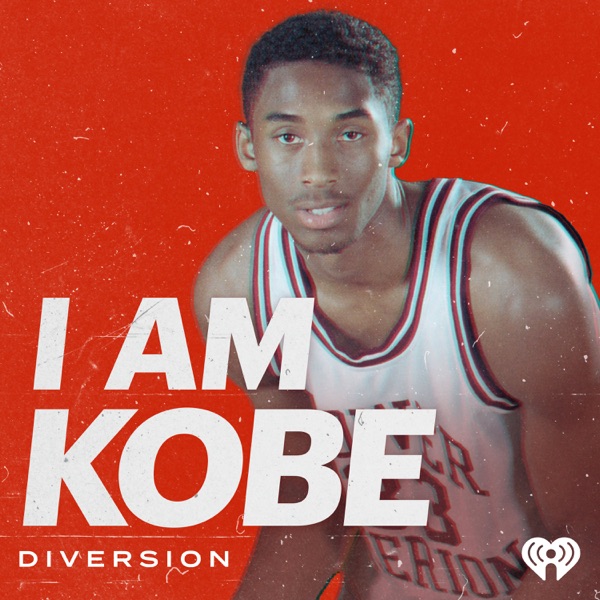 How did Kobe Bryant craft the passion, the determination, and the strength to become a legend? This remarkable series reveals intimate, never-before-heard tapes of Kobe as a teenager, exploring his thoughts, his dreams, and his goals. Philadelphia journalist Mike Sielski tells the story of Kobe Bryant’s early years, weaving together these tapes and speaking with Kobe's high school coaches, his friends, his family, and the figures who knew him in his youth, to paint an enthralling documentary portrait of the making of an icon.
Before he was an outsized global basketball celebrity for the Los Angeles Lakers, a 5-time NBA champion, an 18-time All-Star, an Academy Award-winning filmmaker, a children’s-book author, a husband, a father, and sometimes a lightning rod for controversy, Kobe Bryant was a kid from Philadelphia.
Cover photo © Eileen Blass – USA TODAY NETWORK