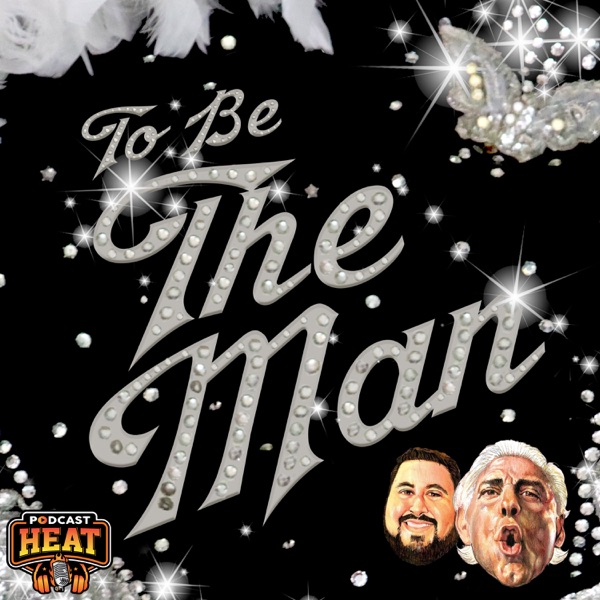 To Be The Man

Each week, 16-time World Heavyweight Champion "The Nature Boy" Ric Flair, examines his two-time Hall of Fame career along with his friend Conrad Thompson. Flair will go beyond his New York Times best-seller, beyond his ESPN 30-for-30 and beyond all the stories told and written before, to take a deep dive into the greatest wrestling career of all-time. Shows will include watch-alongs of Flair's greatest matches, special guests, and questions from you the listeners. Don't miss a single episode. Subscribe to 'To Be The Man' on iTunes or anywhere you get your podcasts. Learn more at PodcastHeat.com.