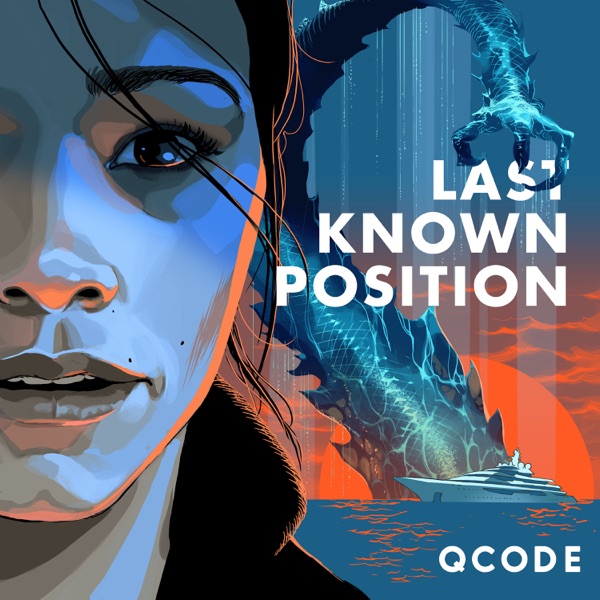 A new mystery thriller from the makers of Blackout and The Left Right Game, Last Known Position follows a group of experts including submersible pilot Mikaela Soto (Gina Rodriguez) as they seek to recover a flight that suddenly vanished over the Pacific Ocean.
The super yacht sets off on what looks like an expedition funded by a grieving billionaire, William Cavanaugh (James Purefoy), to recover the flight that his wife and daughter were on. But the crew soon discovers that there's more to the expedition than they were let on when they start to find themselves in increasingly perilous situations that point to a saboteur among the group, and a looming threat in the deep waters.
Last Known Position premieres everywhere on Monday, December 20th. QCODE+ subscribers on Apple Podcasts will get early access to new episodes before anyone else and exclusive bonus content. Learn more at apple.co/qcode.
Produced by QCODE. Created and written by Lucas Passmore and directed by John Wynn. Starring Gina Rodriguez and James Purefoy.