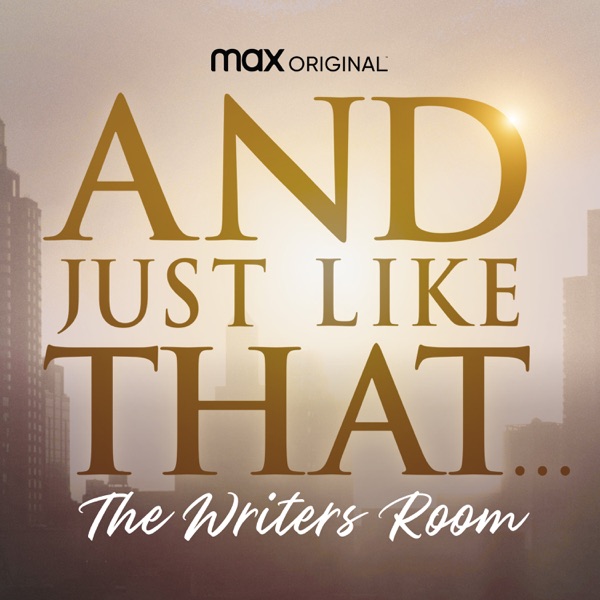 This is the official podcast about the HBO Max series And Just Like That: A New Chapter of Sex and the City. Each week writer and director Michael Patrick King, and executive producers Elisa Zuritsky and Julie Rottenberg will be joined by writers (Samantha Irby, Rachna Fruchbom, and Keli Goff) and special guests to unpack the latest episodes of the show. Plus, listeners will get a behind-the-scenes look into the choices that shaped the stories to revisit the original Sex and the City characters, Carrie, Miranda, and Charlotte, along with the new friends and new stories. New podcast episodes are available each week on podcast platforms and on HBO Max. The official And Just Like That podcast is produced by HBO Max in conjunction with Pineapple Street Studios.