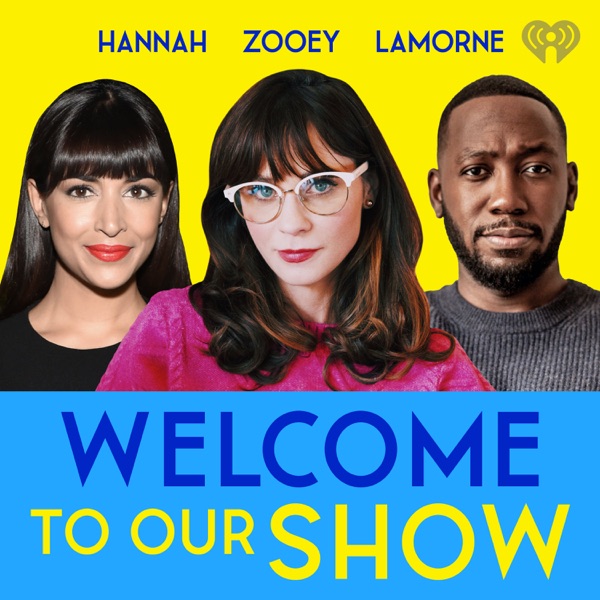 Welcome to Our Show

Go behind the scenes of Apartment 4D with the crew who called it home for seven incredible seasons. Each week, real-life friends Zooey Deschanel, Hannah Simone, and Lamorne Morris rewatch their Emmy nominated series, New Girl, and reveal the never before told behind-the-scenes escapades. Join them as they go bear hunting for every grizzly hidden in the background. Plus, each week, they play a different version of the True American game. Here, the rules don't make any sense, and you'll leave more confused than when you arrived. But it's always a good time with best friends. Speaking of besties - they're inviting all of the loft's favorite guest stars, writers, and directors to share their adventures on set. 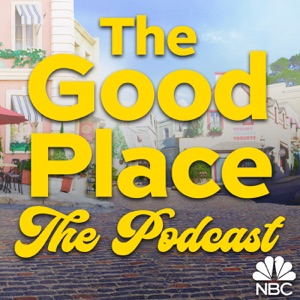 The Good Place: The Podcast 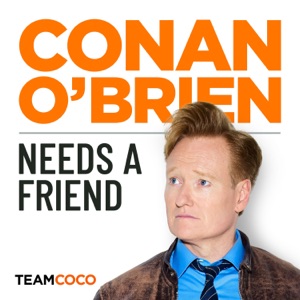 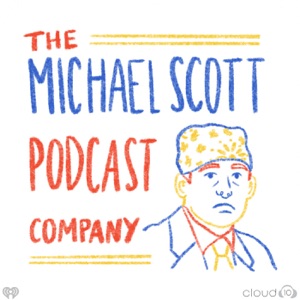 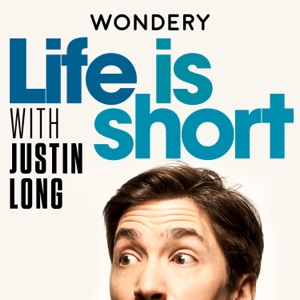 Life is Short with Justin Long 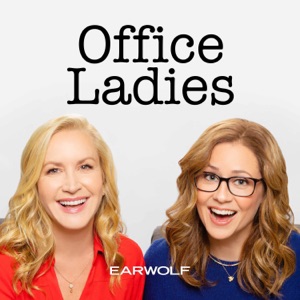 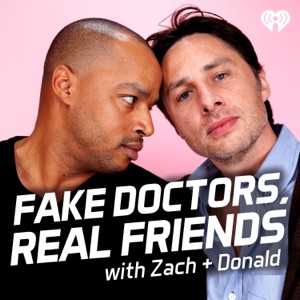 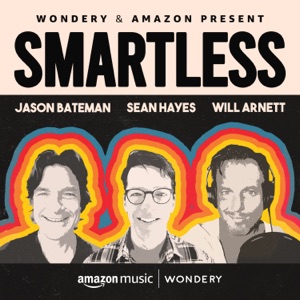 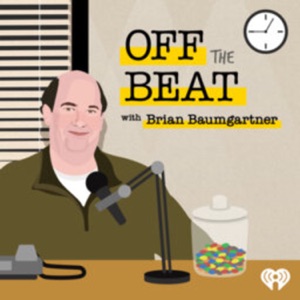 Off The Beat with Brian Baumgartner 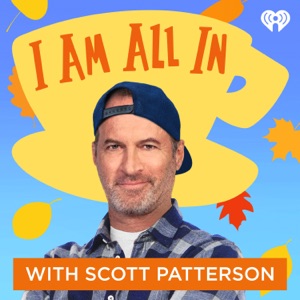 I Am All In with Scott Patterson 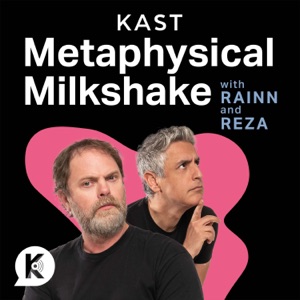 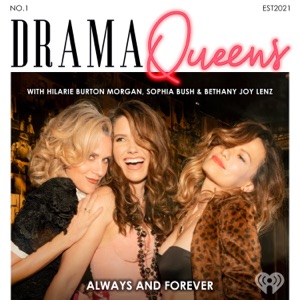 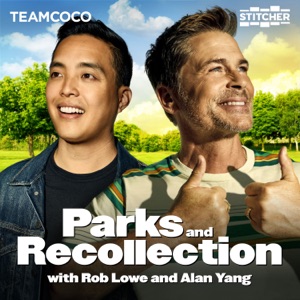 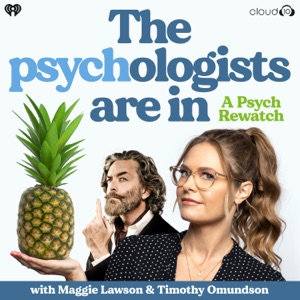 The Psychologists Are In with Maggie Lawson and Timothy Omundson 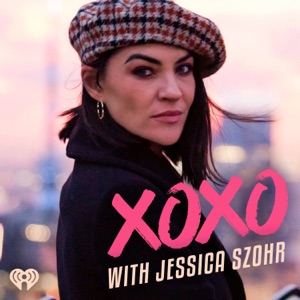 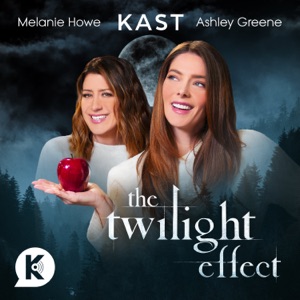