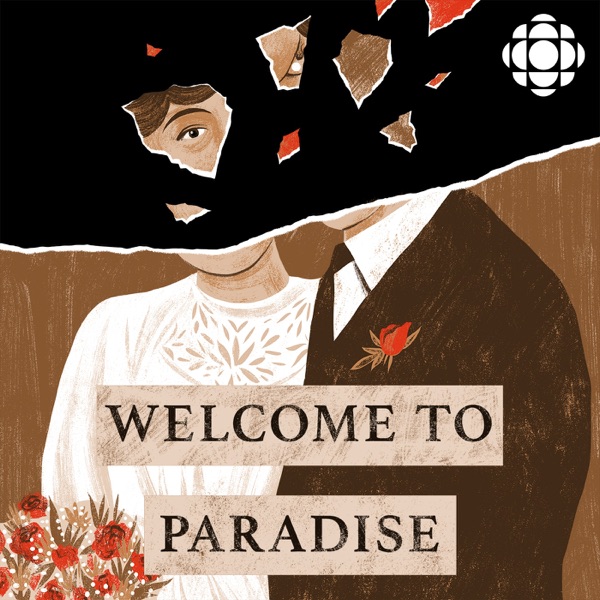 Love, marriage… and a secret history of trauma. Anna Maria Tremonti has been keeping her past a secret for over 40 years. As one of Canada’s most respected journalists, she has a reputation for being fearless and hard-hitting. She’s reported from some of the world’s most dangerous conflict zones. But none were as immediately threatening as life at home.

In her early 20s, she fell in love with a man who seemed worldly and charming. Behind closed doors he was incredibly violent. They were only married for a year but the consequences of the abuse have lasted a lifetime.

This is the first time Anna Maria has told anyone—including family or close friends—the details of what she endured. Working with her therapist, she reveals the intimate details of a past she’s kept to herself for most of her life.

The result is a profoundly intimate portrait of a powerful woman confronting the source of tremendous pain and trauma and, remarkably, freeing herself from a life-long sense of shame. Written and hosted by Anna Maria Tremonti (The Current), produced by Daemon Fairless (Hunting Warhead, Boys Like Me) and mixed by Mira Burt-Wintonick (Wiretap, Love Me, Sorry About The Kid).