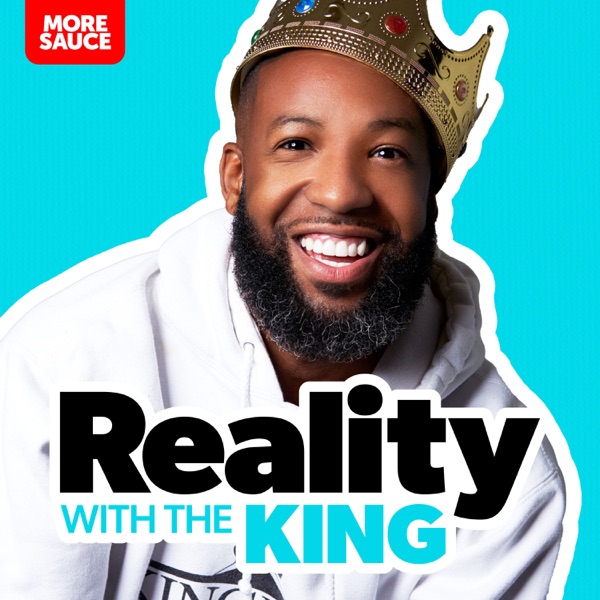 Reality with The King

Reality with the King goes behind the scenes of some of your favorite reality TV shows' most iconic moments. In each episode, we rehash shocking betrayals, hilarious interactions and dramatic scenes from The Real Housewives Franchise, Love & Marriage: Huntsville, The Bachelor, and much more. Join one of the most sought-after executive producers and king of reality television, Carlos King, as he dishes and spills the tea with reality TV stars we all know, love, and love to hate. Have a question you need answered? Hit up the Reality with the King Hotline at 310-593-8188. New episodes are released Wednesdays and Fridays.